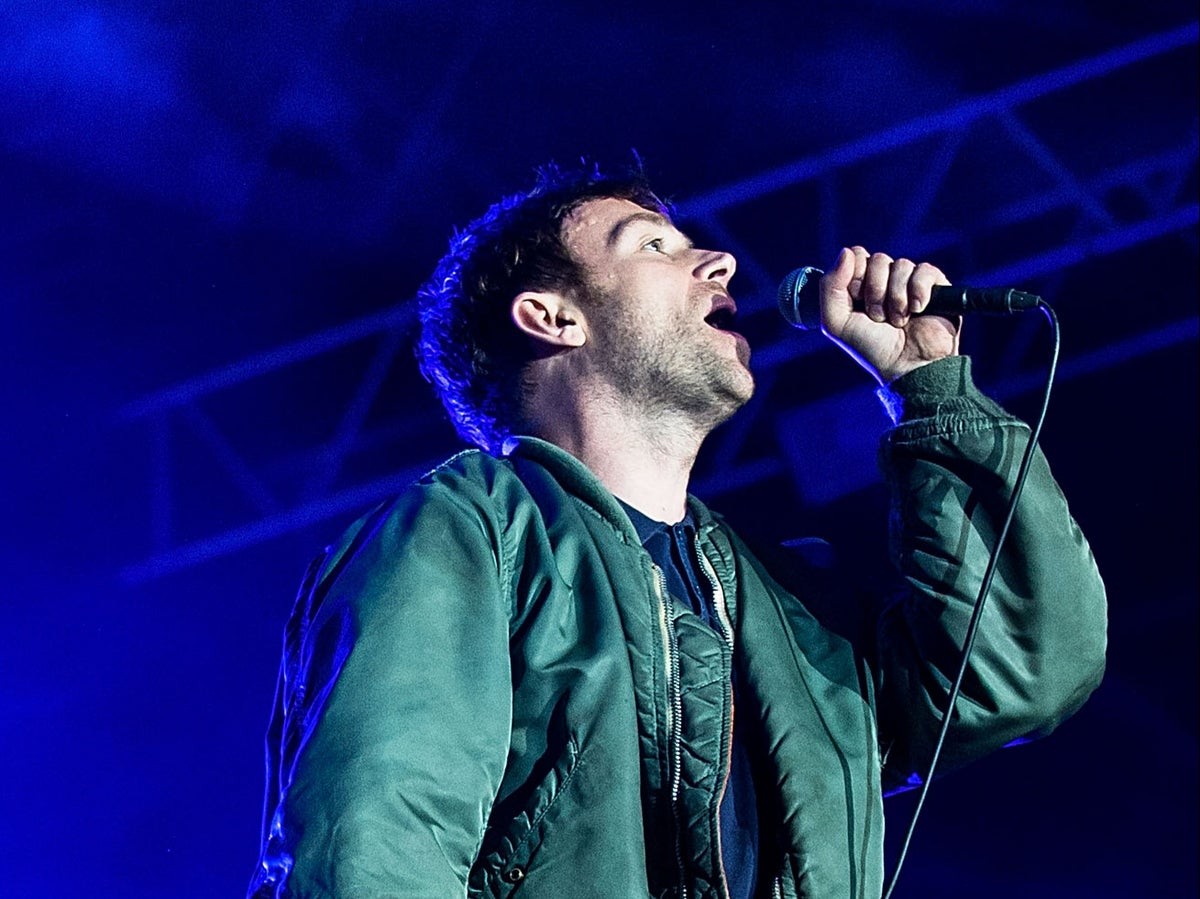 Blur will play Wembley Stadium next July, making it the band’s first headlining show since 2015.

The event brings together Damon Albarn, Graham Coxon, Alex James and Dave Rowntree to perform in the band’s first-ever performance at Wembley Stadium.

They will be joined by British rapper Slowthai, Mercury Prize nominee Self Esteem and electro-pop duo Jockstrap.

Damon Albarn said of the reunion, “We really love playing these songs and thought it’s about time we did it again.”

Alex James added: “It’s always very special when the four of us get into a room. It’s nice to think that on July 8th that room will be Wembley Stadium.”

Along with Oasis, Suede and Pulp, the band defined the Britpop movement of the ’90s and have won 10 NME Awards, six Q Awards, five BRIT Awards and an Ivor Novello Award over the years.

How to get tickets:

Tickets will go on general sale on Friday November 18th at 10:00 GMT.

https://www.independent.co.uk/arts-entertainment/music/news/blur-wembley-stadium-ticketmaster-prices-b2225434.html Blur at Wembley Stadium 2023: when will the tickets go on sale? 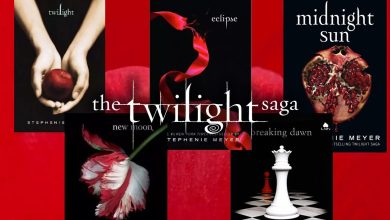 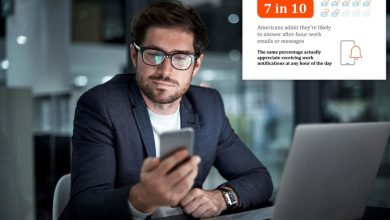 Too many Americans admit to answering emails or messages after hours 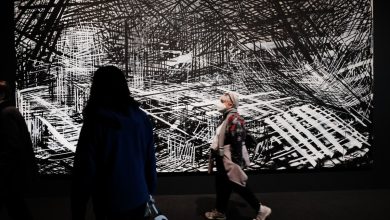 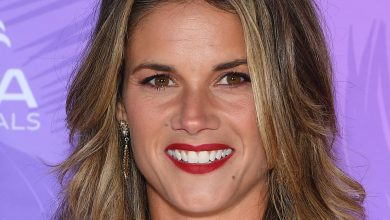