Blizzard Entertainment may be teasing World of Warcraft Wrath of the Lich King Classic after players seemingly shared polls measuring interest in a possible expansion.

One of World of Warcraft’s most popular expansion packs, WOTLK has long been revered by the game’s community since its release in 2008.

Featuring her iconic character in Arthas, the Lich King, the expansion not only introduced fans of the MMORPG to a new facet of Warcraft’s story, but also spawned the game’s first hero class: the death knight.

In order to push even more of the nostalgia buttons of WoW players and to keep WoW Classic going, Blizzard Entertainment has apparently started polling their fans about a possible “Classic” version of Wrath of the Lich King.

Guildmate received a survey email from Blizzard… from classic wow

In a Reddit post by the user Chadwiko It was revealed on the official World of Warcraft Classic subreddit that some members of the community received a poll via email asking questions about a potential WoW: Wrath of the Lich King Classic.

Chadwiko claims her guildmate “received a survey email from Blizzard” that was very succinct, asking questions about whether they were “likely” going to play a “classic” version of Wrath of the Lich King.

Also in the comments another Reddit user named Falconmick revealed that more questions were asked about the potential new expansion.

Blizzard seems interested in a possible expansion update for WoW Wrath of the Lich King Classic.

The first question asked if the player had played Wrath of the Lich King, which was released first, while the second question assessed how “interested” they are in a “classic” version of the game.

It’s too early to tell, but the signs are that we’re getting closer and closer to a possible Wrath of the Lich King Classic announcement in the future. 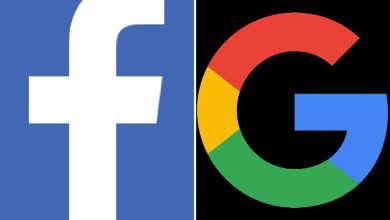 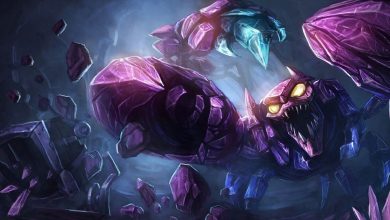 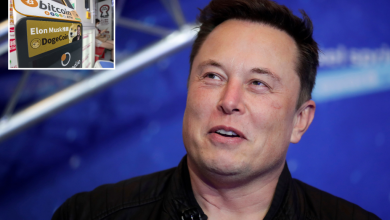 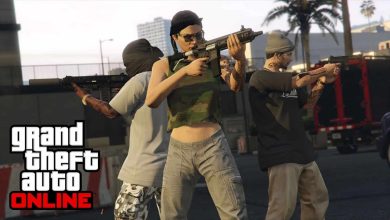