Blizzard developers have officially announced that WoW Classic will return to one of the game’s most popular expansions of all time: Wrath of the Lich King.

Since the early days of WoW Classic, many players have been looking forward to the return of Wrath of the Lich King.

Along with the retail reveal of Dragonflight for WoW on April 19, Blizzard developers also announced that WotLK Classic is also on the way.

It wasn’t much of a surprise that Lich King was next in line for Classic players, as it was the following chapter after Burning Crusade, the expansion we’re on at the time of writing.

The film was a big shot of nostalgia for anyone who played the 2008 original to the end. Arthas and his legions look as chilled as ever, and it’s great to see Frostmourne in action again.

But Arthas is just the tip of the iceberg, as this latest addition to WoW Classic will also add features to Classic that the original had, such as the character customization hair salon, the new Northrend continent, and a new level cap of up to 80.

WotLK will also bring all of the features from the original expansion to Classic.

We’ll also get a brand new hero class to try out: the ever-popular Death Knight, which will be available to both Horde and Alliance players.

When is Wrath of the Lich King coming to Classic? Unfortunately, the announcement didn’t include an exact date, but it did give us a window of opportunity sometime in 2022. So the good news is that we won’t have to wait too long to get back into one of the most popular WoW expansions of all time. 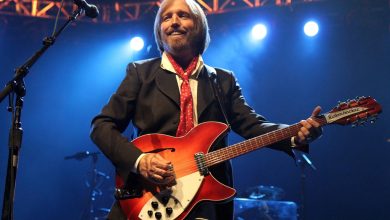 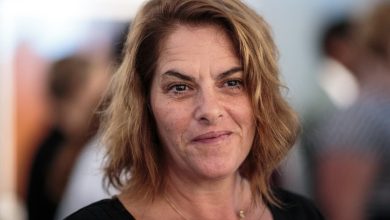 Tracey Emin shares a graphic image of her stoma on Instagram: ‘My body will never be the same’ 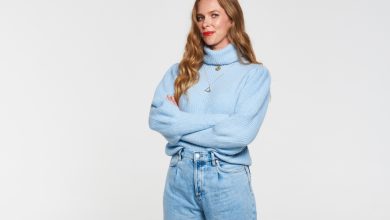 The birth was so bad I thought I was going to die, my doctor pulled me apart with brute force