DUBAI (Reuters) – BlackRock Inc, the world’s largest asset manager, is pursuing more infrastructure deals in Saudi Arabia and the Gulf region, and also intends to invest in private companies in the region, a senior official said.

The US group, which manages more than $10 trillion in assets, recently led a syndicate purchase of a $15.5 billion stake in Saudi Aramco’s gas pipeline company, after acquiring the pipeline assets of Saudi Aramco a few years earlier energy company ADNOC from Abu Dhabi.

“We’re looking at a lot of these types of opportunities,” Stephen Cohen, head of BlackRock’s Europe, Middle East and Africa division, told Reuters.

“We’re looking at a number of things on the private markets side across the country,” he said, citing unlisted growth companies in Saudi Arabia and elsewhere in the region.

Cohen said BlackRock is also looking across the region for infrastructure investments and what he called “interim financing” to fund long-term sustainable energy projects that help reduce carbon emissions.

When asked about the impact of the Russia-Ukraine conflict, he said Europe’s move to diversify its energy sources “naturally” leverages the strength of the Gulf region.

Before the Russian invasion of Ukraine, exposure to Russia in its clients’ portfolios was less than 0.2% of BlackRock’s assets under management, Cohen said.

A BlackRock spokesman said in an email on Wednesday that its customers’ exposure to Russia is less than 0.01% after the value of those assets was taken down.

“After the invasion, BlackRock acted quickly to suspend purchases of Russian securities. BlackRock is monitoring the direct and indirect impacts of the crisis and is working with our clients to help them take appropriate investment actions,” said Cohen. 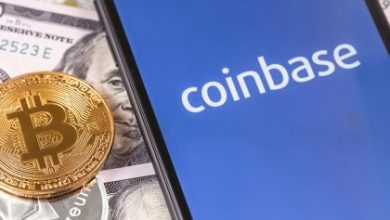 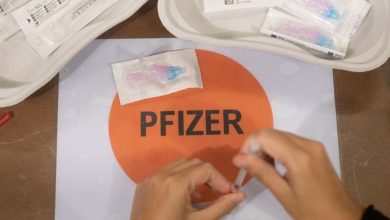 Despite the Ukraine war, big pharma is not withdrawing from Russia 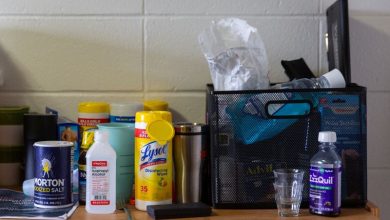 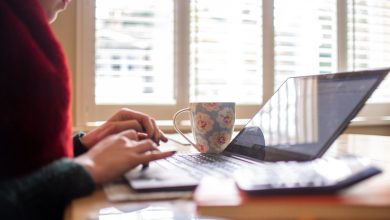