With the superhero movie slated for a US release on October 21, a cameo appearance by Black Adam Henry Cavill Superman may just have been confirmed by a celebrity leaker. The return of Henry Cavill’s Superman to the DCEU for the first time since Zack Snyder’s Justice League has long been rumoured, but a Black Adam Superman post-credits scene could finally make it happen – if the latest rumor is true.

According to celebrity leaker MyTimeToShineHello, Henry Cavill reprises his role as Superman in Black Adam, alongside Dwayne Johnson as Teth-Adam. While Zack Snyder’s Justice League featured Superman in a black suit appropriate to the storyline he was referring to, Cavill is reportedly wearing the classic blue and red Superman outfit seen in Man of Steel and Batman V Superman.

Perhaps even more surprisingly, MyTimeToShineHello reports that Superman is accompanied by the classic 70’s theme song by John Williams, as opposed to DCEU’s Hans Zimmer score. It’s not the first time this has been rumored either, as other leakers have previously said the same thing.

Superman isn’t the first major DC character to reportedly appear in Black Adam. It was reported back in December that Amanda Waller (Viola Davis) would appear in the film and capture Black Adam. This was recently proven correct by the latest Black Adam trailer.

There are precedents for this. Black Adam is a Shazam spin-off, and the Shazam film features a Superman cameo. The League of Super-Pets animated film, voiced by Dwayne Johnson as Krypto the Super Dog, was released this year and includes a post-credits scene where Superman meets Johnson’s Black Adam. This movie and Black Adam were originally going to be released much closer together, so it could be a deliberate tease.

Black Adam will be released on October 21st, so fans won’t have to wait long to find out if this rumor is correct.

SNL: Who's hosting this week and when is Saturday Night Live? 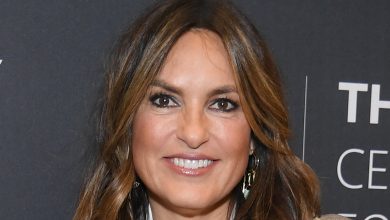 SVU is turning heads with this important scene 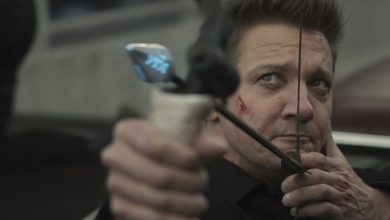 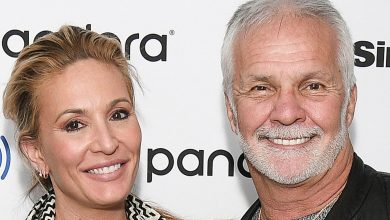 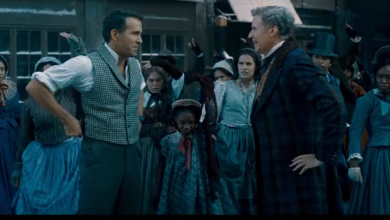