The value of BITCOIN has dropped by almost 9% today and other cryptocurrencies have crashed.

The crypto market was supposed to have a sea of ​​red this morning.

The crash occurred after the Federal Reserve issued a “hawkish” minutes.

Bankers are sometimes seen as “hawks” if they announce tight monetary policy.

The minutes said the Fed would cut support for the US economy, which is bad news for riskier assets like cryptocurrencies.

That was a huge drop for the popular currency.

Ethereum is the second largest cryptocurrency and is down 12%.

The Solana coin has dropped 13%.

Bitcoin is currently at its lowest level since the flash crash in December.

After the December crash, Bitcoin was trading around $50,000.

The value of Bitcoin has fluctuated wildly since its launch in 2009.

I’m the creator of Bitcoin, Satoshi Nakamoto and I’m happy to pay £70m in damages to ‘prove’ it, says Craig Wright

In other news, Mercedes-Benz has finally revealed its Vision EQXX electric car. 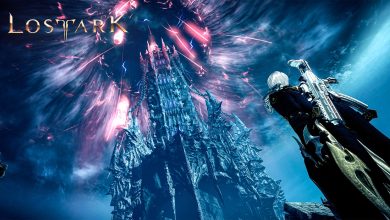 How to Get Lost Ark’s Twitch Rewards 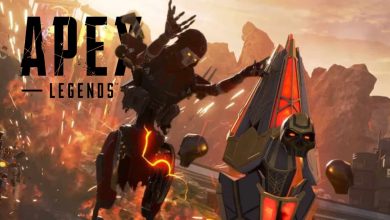 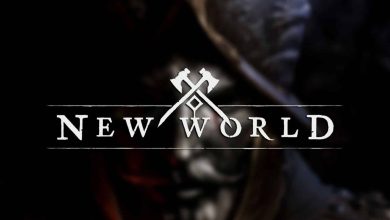 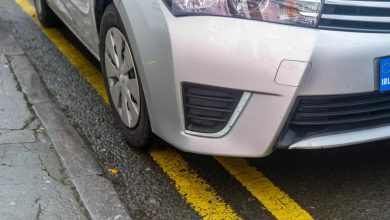 Can I be fined for parking at the yellow horizontal line if it breaks down?