The Biance app is seen in this photo illustration from July 13, 2021 on a smartphone. REUTERS/Dado Ruvic/Illustration

(Reuters) – Binance, the world’s largest crypto exchange by trading volume, has confirmed in a commitment to the Ontario Securities Commission (OSC) that it will stop opening new accounts for users in the Canadian province, the regulator said on Thursday with.

The dispute between Binance and OSC began last June when the exchange announced its decision to leave Ontario following a regulatory crackdown on crypto exchanges in the province for alleged non-compliance with securities laws.

However, in December, Binance informed investors that it was allowed to continue operations in Ontario while it was not yet registered in the province, the OSC said.

As part of the commitment, Binance also made a number of other commitments, including halting trading on existing Ontario accounts, with certain exceptions the company said were necessary “to protect investors.”

The crypto exchange also offered to grant fee waivers and refunds to certain Ontario users and said it will hire an independent third party to oversee implementation of its commitments.

As Binance’s business boomed during the COVID-19 pandemic and retail and institutional investors alike warmed to crypto, the company has come under heavy fire from regulators around the world.

(Reporting by Niket Nishant in Bengaluru; Editing by Shailesh Kuber) 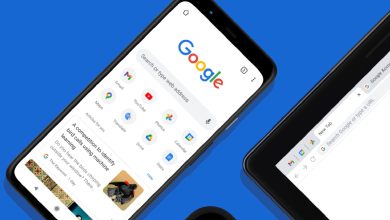 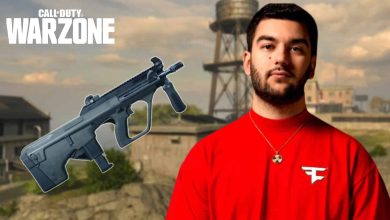 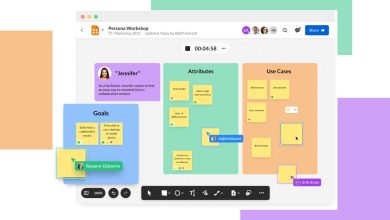 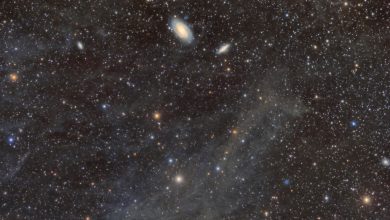 The latest mysterious space signal tracked to an unexpected location