Billie Eilish has reflected on being “very young and very depressed” in the early years of her career.

The Grammy Award-winner opened up about how her feelings about touring have changed during a recent appearance on the Telekom Electronic Beats podcast.

“For the first few years of my career I was very young and very depressed and didn’t even know if I wanted what I had,” the singer said.

She told presenter Lindi Delight: “I was kind of in that zone of: I don’t want to be here. Stupid little kid.”

The 20-year-old went on to explain that certain changes in her life have helped improve her touring experience.

“I made changes and then we got a less violent tour schedule and more people [so] we didn’t have to do everything ourselves anymore,” she said, adding that the extra help made touring “really, really enjoyable.”

“I’ve also made a lot of rules for myself,” she added, citing examples such as: “I never want to be gone for more than four weeks unless it’s talked about and we decide about it. I always want to come home.”

She likened her take on touring to what “people say about relationships: you can’t miss each other if you’re together all the time.”

“You have to have space and do things without each other and then say I want to see you guys instead of just suffocating each other,” Eilish said. “This is what a tour looks like. It’s like you don’t want to smother yourself because you love it so much.”

Elsewhere in the podcast, the musician opened up about her relationship with her fans and her return to the stage.

“As soon as I got back on stage, I felt like that again,” she said, adding, “That makes me the happiest and it was so so good.”

Eilish’s appearance on the podcast precedes her exclusive live acoustic show on June 1st at the Telekom Forum in Bonn.

https://www.independent.co.uk/arts-entertainment/music/news/billie-eilish-touring-early-career-depression-b2085954.html Billie Eilish reflects on being “very young and very depressed” early in her career 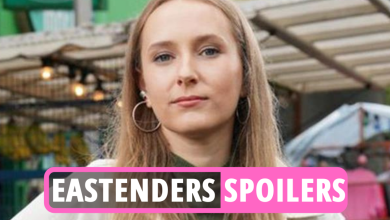 Emmerdale spoilers – Shocked when Frankie Lewis returns after the deaths of the Carter family; plus news about Coronation Street & EeastEnders 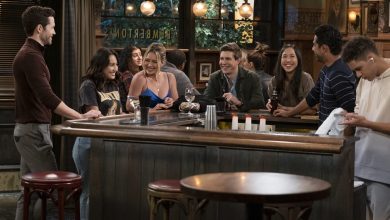 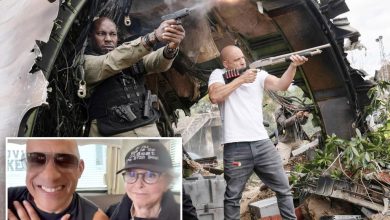 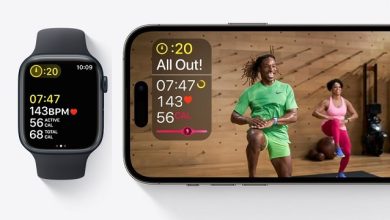