Former mayor – and congressional hopeful – Bill de Blasio calls out the state teachers’ union for investing $13 million of its pension funds in gun and ammunition companies after the shooting of 19 students and two teachers in Uvalde, Texas.

De Blasio is calling on both the New York State Teachers Retirement Fund and the NYS Common Retirement Fund, which represents state and local government employees and retirees — who are separately overseen by state auditor Tom DiNapoli — to divest their gun industry interests.

The two pension funds’ holdings in arms and manufacturing companies add up to $26 million.

“There are public companies that make these deadly weapons, and there they are
public corporations that make bullets and ammunition that are used to kill our children.
These companies cannot raise capital without going to the public markets and as a result
The shareholders of these companies cannot be passive investors in the face of life and death
deployments,” De Blasio said in a letter sent Tuesday to New York State Teachers Retirement System President David Keefe and Executive Director and Chief Investment Officer Thomas Lee.

De Blasio, who is running in the redrawn 10th congressional district, which includes lower Manhattan and brownstone Brooklyn and Borough Park, said certain investments by the pension fund’s “independent” money managers “can pass a fiduciary screen, but not a moral one. ”

“Put simply, the money that gives these teachers a shot at a long and happy retirement shouldn’t go to the industry that threatens to shorten their lives and the lives of their students,” de Blasio continued.

“The Teacher’s Retirement System has the power to hold the gun industry accountable by eliminating the following stocks… And so I’m writing today to ask for your guidance as you urge your managers to divest themselves of Olin, Sturm and Vista Outdoors and for the New York State Teachers Retirement System to implement a tough new investment criteria to protect gun and to no longer hold ammunition manufacturers in their fund.”

The NYSTRS is one of the ten largest public pension funds in the nation with net assets of $148.1 billion that provides benefits to nearly 434,000 teachers, professors and other educators in New York state public schools, the letter said.

A DiNapoli spokesman said the NYSRF has been overseeing its investments in gun and ammunition companies and has already divested some of its holdings.

The former mayor acknowledged that the divestment is just “one piece of the puzzle” in an “all hands on deck” approach that includes a ban on selling ammunition online, among other sensible security measures. 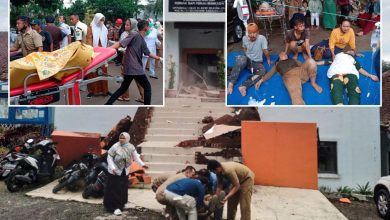 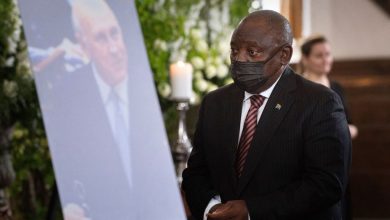 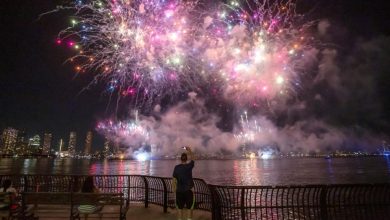 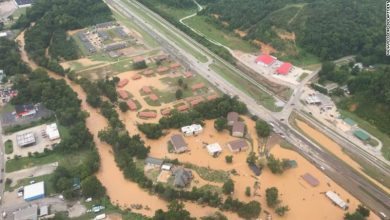