Peak time are coming back in a big way. On Monday (December 13), the boy band released “Call It Like I See It,” their first single in eight years.

On the sunny track, the quartet — who began starring on the Nickelodeon sitcom of the same name from 2009 to 2013 — weathered horn blasts and thrillers.

“Come on buddy, it’s the intro / Just inevitable when you look like that / Spins like a disco / Makes me want to make an experimental track,” Logan Henderson sings the opening line before Carlos PenaVega jump into the croon, “Makes me feel like I’m retro/Leave your friends in the friend zone, right? / You can meet me in the last area, right? / Keep it simple, honey.”

In an interview with Everyone, the pop music The group shared how it feels to be back in the studio together almost a decade after they split in 2013. “We definitely had some rough patches, had some issues like finding our audio. us and know the vision for music. But the best part is whenever we all come together… we just come with an open heart, an open mind about music and a little tequila,” he quipped.

Kendall Schmidt added, “[What’s different] from 10 years ago we all grew individually. We all have different strengths. And now I think we’re much more open to each other’s strengths and that’s really helped our relationship. “

After the first reunion via Zoom During the pandemic in June 2020, Big Time Rush announced a pair of reunion program in New York and Chicago last July. The boy group’s last proper studio release is their third album 24/7, came in 4th place on Billboard 200 when released in 2013.

Stream “Call It Like I See It” live and check out the single’s official cover art below.

https://www.billboard.com/music/pop/big-time-rush-call-it-like-i-see-it-song-1235009935/ Big Time Rush Reveals ‘Call It Like I See It’: Stream – Billboard 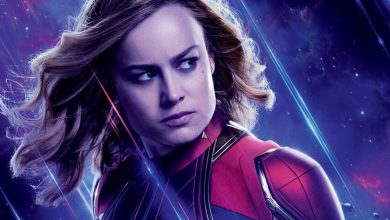 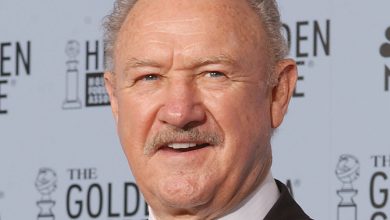 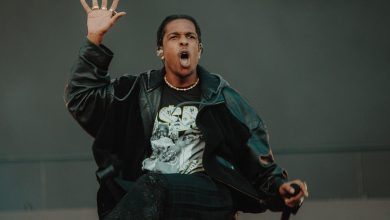 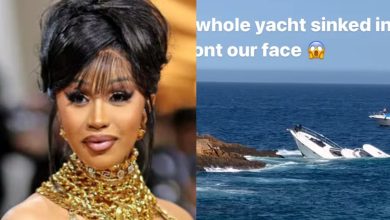 Cardi B shares ‘crazy’ footage of yacht sinking in front of her: ‘You all see that?’