Every now and then you come across a decision that is so stupid that only a politician could have figured it out. For reasons best known to her, the Biden administration has blocked Poland’s desire to give MiG attack aircraft to his Ukrainian neighbors to help them fight the Russian invaders.

I have had emotional ties to Ukraine since I was one of the first journalists to report from the occupied east of the country almost eight years ago. Since the end of last month, I have been pleased to see that our Ukrainian allies have put up such a strong fight amid the chaos and violence unleashed by Russian President Vladimir Putin.

Putin thought his troops would be drinking champagne in Kyiv within 72 hours. Instead, after two weeks outside of Kharkiv, they eat mud. Ukrainians have done so well because they are brave and resilient, fighting on their own turf against forces trying to subdue them.

But the Ukrainians are also still in the fight because we – the West, particularly the UK and US – have provided them with everything from intelligence to cash to Javelin and Stinger missiles. With us behind them, the Ukrainians are sending Russian heavy tanks to the hell they so richly deserve.

Which is why I felt a mixture of anger, depression and sheer disbelief when I read that the White House had blocked this Delivery of MiG fighter jets from Poland to Ukraine.

Ukraine badly needs these jets. While its forces on the ground fight valiantly, the sky still belongs to the Russians, who use them to bombard civilians with meticulous sadism. Ukrainian President Volodymyr Zelenskyy has called for a no-fly zone to stop this. A NFZ is a space where certain types of aircraft are banned: in practice, it would require NATO forces to shoot down Russian planes flying over Ukraine if necessary.

It would be a huge escalation and risk of open war between Russia and NATO that could be catastrophic worldwide. NATO refused, and with a heavy heart I can understand why.

So if we don’t close Ukrainian airspace to the Russian Air Force, we can at least help the Ukrainians do it themselves.

But President Joe Biden clearly had other ideas. On Wednesday, Pentagon spokesman John Kirby said any transmission carries the risk of sparking a broader conflict. “Intelligence services have assessed that the transfer of MiG-29s to Ukraine could be misconstrued as escalating and could lead to a significant Russian response that could increase the prospects of military escalation with NATO,” he said.

Poland had been pushing to supply these planes since the fighting began. Ukrainian pilots are much more familiar with these Soviet-designed jets than Western planes. This was pretty much her only chance. Now, thanks to political cowardice, it’s gone.

The decision is not only morally despicable, but also strategically reckless. Putin now knows the limits of our actions. He now knows he is free to continue bombing Ukrainians with impunity. With the ground war going so badly, it most likely is only from heaven that he can turn things around to his advantage – and we gave him a free pass to do so.

This reminds me of former President Barack Obama’s red line to the murderous Syrian tyrant Bashar al-Assad: use chemical weapons and we will bomb you. Assad used them properly. Soon French and US jets were ready on the runway to enforce that line – and with the credibility of the West and all right-thinking people at stake – but Obama, again for reasons best known to him, growled and said the strikes off at the last minute.

The rest is history. Assad used chemical weapons again – and then again. Russia bombed Syrian civilians without mercy. Today, Assad remains in power and the Russians are using their bases in Syria to support their violence in Ukraine.

It is clear that Biden has learned nothing from Obama’s mistakes – nothing. And it’s not only the Ukrainians who will pay for his stupidity, but everyone who wants to stand against tyranny and murder.

The world is a far less safe place today – and that’s because of the man sitting in Washington, not Moscow.

David Patrikarakos is the author of War in 140 Characters: How Social Media Is Reshaping Conflict in the Twenty-First Century. 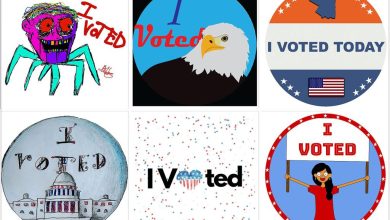 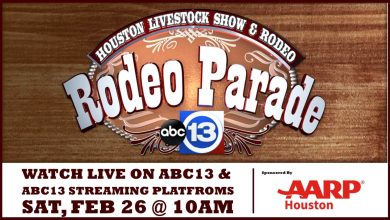 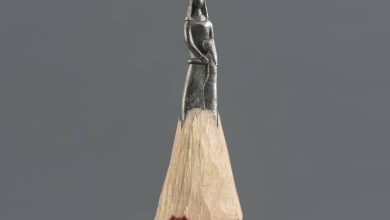 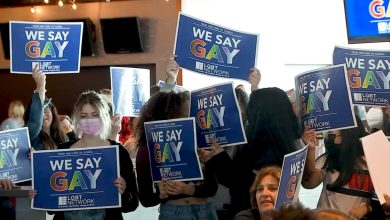