MOSCOW (AP) – The Kremlin said President Joe Biden and Russian President Vladimir Putin will talk by phone on Tuesday. Tensions between the United States and Russia have escalated due to Russia’s military buildup on Ukraine’s border, seen as a sign of a potential invasion. Russia is adamant that the United States guarantees Ukraine will not be allowed to join the NATO military alliance. Meanwhile, US intelligence officials have determined that Russia has deployed about 70,000 troops near its border with Ukraine and has begun planning a possible invasion as early as next year. That’s according to a Biden administration official, who was not authorized to discuss that intelligence finding publicly and spoke on condition of anonymity.

https://kesq.com/news/ap-national-news/2021/12/04/biden-putin-to-talk-next-week-as-tensions-grow-over-ukraine/ Biden, Putin to talk next week as tensions rise over Ukraine 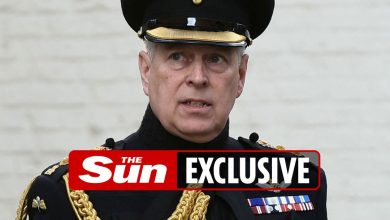 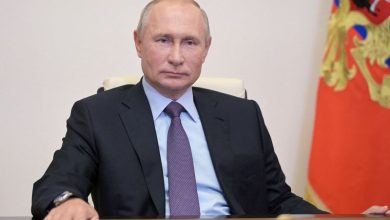 Putin says Western sanctions are equivalent to a declaration of war 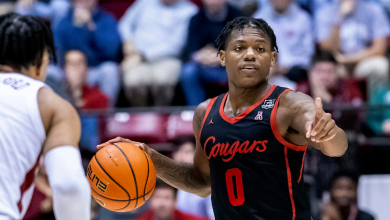