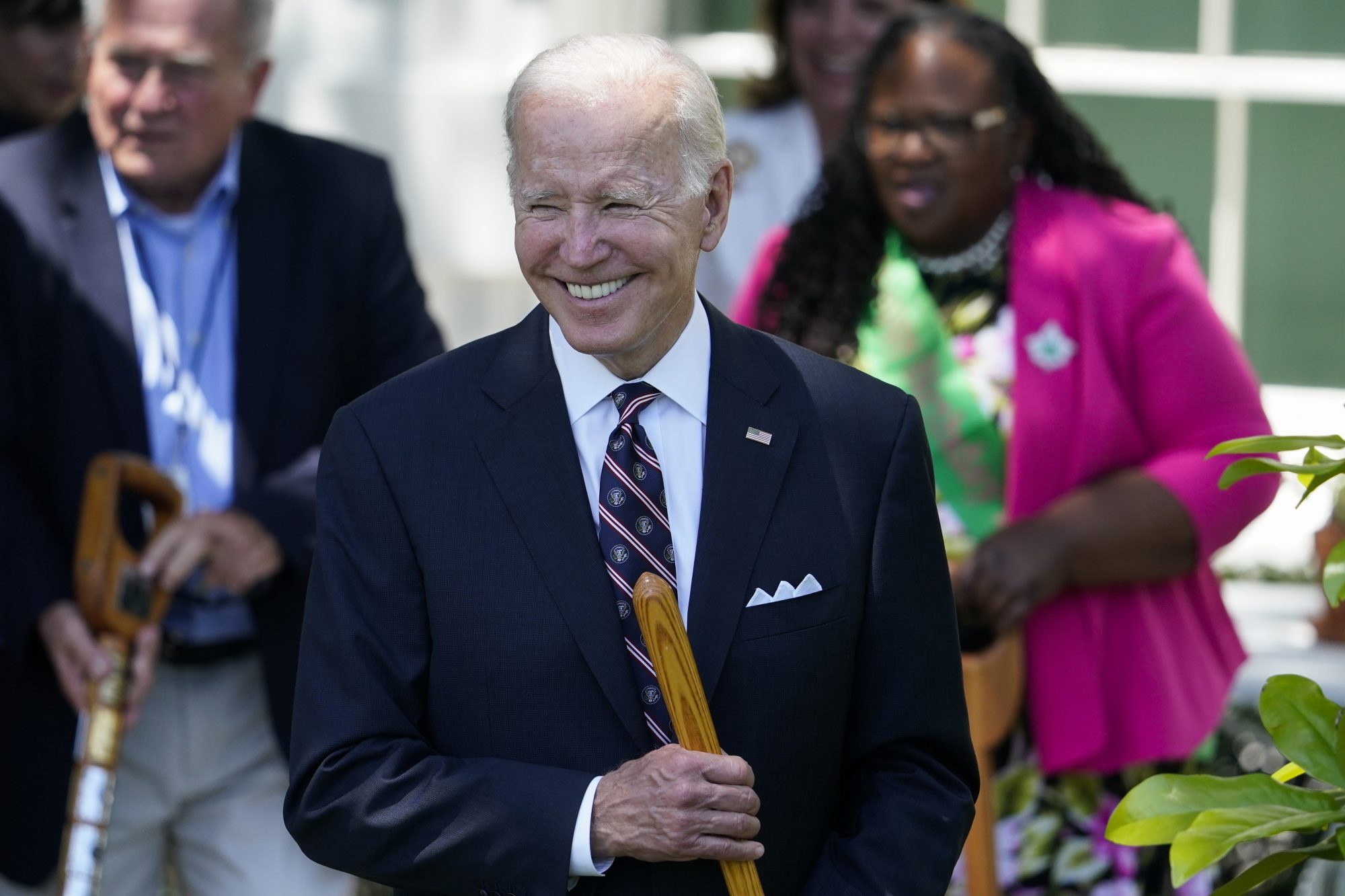 The meeting will be the first since Biden named Powell head of the central bank and comes weeks after he was confirmed for a second term by the Senate.

The White House said the pair will discuss the state of the US and global economy, and particularly inflation, which it says is Biden’s “top economic priority.” The goal, the White House said, is a “transition from historic economic recovery to stable, steady growth that works for working families.”

Inflation in the US hit a 40-year high earlier this year amid supply chain constraints caused by the global economy’s recovery from the pandemic and the Russian invasion of Ukraine.

But the economy saw some welcome data on Friday, when the Commerce Department said inflation rose 6.3% year on year in April, the first slowdown since November 2020 and a sign that high prices are finally easing, at least for now could.

The inflation figure was below the four-decade high of 6.6% set in March. While high inflation is still distressing millions of households, any slowdown in inflation, if sustained, would bring some relief.

Powell has vowed to keep raising the Fed’s near-term interest rate to cool the economy until inflation “reduces in a clear and convincing manner.” Those rate hikes have fueled fears that the Fed, in its bid to slow borrowing and spending, could push the economy into recession. These concerns have caused stock prices to fall sharply over the past two months, although markets rallied last week.

Powell has signaled that the Fed is likely to raise interest rates by half a point in both June and July – double the usual rate hike.

Dolphin sightseeing boat being towed by the Coast Guard after losing the ability to steer in Galveston, Texas 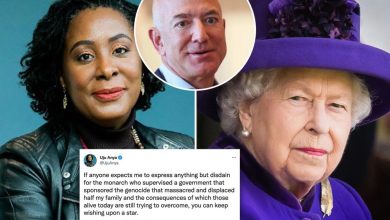 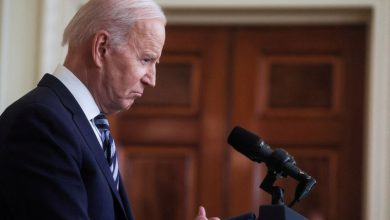 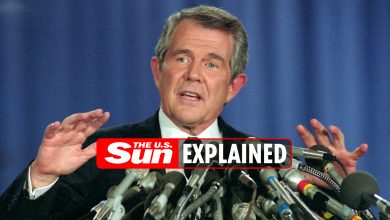 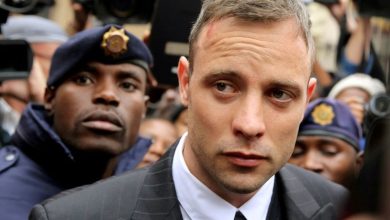