JOE Biden will announce a ban on Russian oil imports in a speech today.

President Biden has decided to increase tariffs on the Russian economy in retaliation for his invasion of Ukraine, according to the Associated Press.

The move follows requests by Ukrainian President Volodymyr Zelenskyy for US and Western officials to halt imports.

According to Rystad Energy, the US imports about 100,000 barrels a day from Russia, only about 5 percent of Russia’s crude oil exports. Last year, about 8 percent of US imports of oil and petroleum products came from Russia.

Liverpool vs Inter Milan Bonus: Get cash back if you lose plus 122/1 Paddy Power tips, prediction and preview 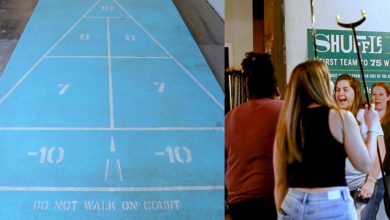 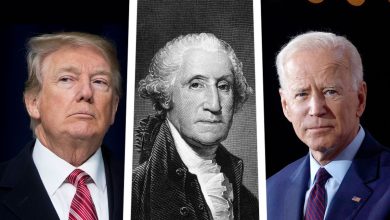 Why George Washington’s Farewell Speech Has Never Been More Important 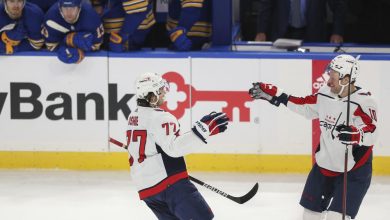 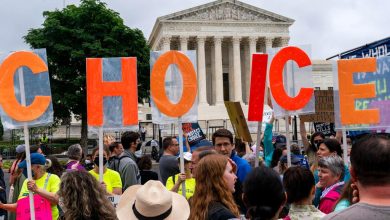