The Biden administration said Monday it would relax rules on sending money to Cuba, reversing former President Donald Trump’s policy that made it harder to travel to or from the island.

The list of changes outraged prominent Cuban-American politicians who hoped Cuba’s authoritarian communist leaders were on the ropes after last year’s major anti-government protests, which were harshly repressed.

Financial reforms include removing a remittance limit of $1,000 per quarter and allowing direct US investments for the first time since 1960.

The US will also resume a family reunification program for Cubans to move to the US, which the Trump administration suspended in 2017, and will resume “educational” US group travel to the island, which was banned in 2019.

Senator Bob Menendez (D-NJ), the chair of the Senate Foreign Relations Committee, condemned the plan to resume educational group tours, saying in it a statement that the plan was “similar to tourism” and would benefit the Cuban government.

“I am dismayed to learn that the Biden administration will begin approving group travel to Cuba through tourism-like visits. To be clear, those who still believe that increased travel will bring about democracy in Cuba are simply in a state of denial,” Menendez said.

Senator Marco Rubio (R-Fl.) tweeted“The regime in #Cuba is under threat [President] Biden with mass migration and sympathizers within the government and the result is that today we are seeing the first steps back to the failed Obama policy towards Cuba.”

Nicaragua’s left-wing government in November allowed Cuban citizens to enter without a visa, and many Cubans are using the Central American nation as a jumping-off point to reach the US-Mexico border, where the COVID-19 deportation policy is scheduled to end next week.

Officials in the Biden administration defended the policy in a White House-organized call Monday night.

A government official said that “the current humanitarian situation in Cuba is very worrying. And when the President directed us to find ways to meaningfully assist the Cuban people, he noted that these actions are taking steps to do so at a particularly worrying time.”

Another official noted US condemnation of the Cuban authorities’ crackdown on protests over the past year.

“The crackdown by the Cuban regime after the July 11 protests was there, I think, to see the world and the penalties that were inflicted on people who sang in the streets and asked for food and a greater say in their future land really shows the situation, the lack of respect for human rights on the island,” said the second official.

He added, “But these are steps that we thought were intended to reach out specifically to the Cuban people and were in our mutual interest.”

US citizens have been allowed to visit Cuba since President Barack Obama’s administration relaxed decades-old rules in 2015 – although many flouted the previous US ban and entered via third countries.

Though Trump canceled educational group tours, US citizens were still allowed to go if they could document their “support for the Cuban people” with little enforcement and easy-to-fulfil policies like staying in an Airbnb rental instead of a hotel and dining at private restaurants .

The exact new US policy regarding investments in Cuba was not detailed in government publications.

The Miami Herald reported Monday that the US Treasury Department issued a precedent-setting decision last week that licensed a company controlled by John Kavulich, president of the US-Cuba Trade and Economic Council, to invest less than $25,000 into a Cuban company to invest.

The Herald said the Treasury Department’s decision “appears to be a first in more than six decades” and “could open the door to American investment.”

Cuban government salaries are extremely low by international standards – doctors earn just $67 a month. Since 2010, Cubans have been allowed to participate in some private businesses, including owning restaurants.

The State Department, despite opposition, described the Biden reforms as allowing greater freedom from the communist government.

“We will support the growth of Cuba’s private sector by supporting better access to US internet services, applications and e-commerce platforms. We will support new avenues for electronic payments and for U.S. business activities with Cuban independent entrepreneurs, including through improved access to microfinance and education,” the State Department said.

“We will also support Cuban families and entrepreneurs by facilitating increased remittance flows to the Cuban people in a way that does not enrich human rights violators. We will raise family remittances from $1,000 per quarter and support donations to Cuban entrepreneurs, both to further empower families to support one another and to give entrepreneurs the opportunity to grow their businesses.” 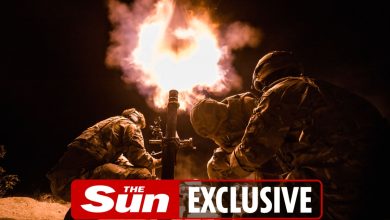 Soldiers were ordered to spend the day ‘thinking about integration’, despite the crisis on the Ukrainian border 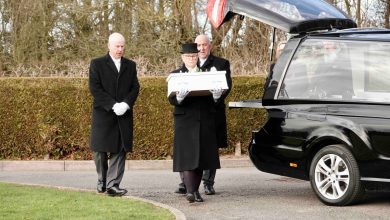 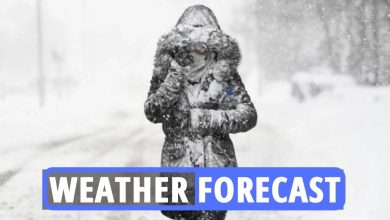 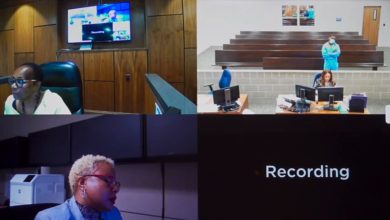 Houston crimes: One of three suspects charged in the death of Deputy Almendarez appears in court