Zach Braziller and Harrison Goodman break down some of the lesser-known best to watch out for in the NCAA tournament:

UCLA’s Tyger Campbell’s distinctive mane is hard to miss. Campbell hasn’t had a haircut since fifth grade, with a fairly simple explanation as to why. “He literally hated her,” his mother Jennifer said in 2018.

Longwood coach Griff Aldrich left a lucrative law career and a reported salary of nearly $800,000 in 2016 to take an assistant coaching job for then-UMBC coach Ryan Odom, which made $32,000. A few years later, he took the job as Longwood’s head coach — and a salary of $150,000 — and is now coaching in the school’s first-ever NCAA Division I tournament.

Best blast from the past

The San Francisco Dons, best known for the Bill Russell-led championships in the 1950s, are back in the NCAA tournament for the first time since 1998 under 36-year-old head coach Todd Golden.

Remember Jameer Nelson, who led St. Joseph’s to No. 1 in the 2004 tournament before a long NBA career? Well, his son, Jameer Nelson Jr., is now in the tournament after leading CAA champion Delaware as top scorer this season.

LSU’s Shaquille O’Neal holds the record for most blocks in an NCAA tournament game, rejecting 11 shots against BYU in 1992. Auburn’s Walker Kessler could make it in the right matchup, as the 7-foot-1 sophomore already has 12 blocks a game this year against Texas A&M and 11 against Shaq’s alma mater, LSU.

The bout rules between Thor Bjornsson and Eddie Hall were announced, with the judges scoring super heavyweight bouts and KOs allowed 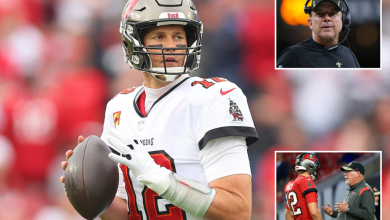 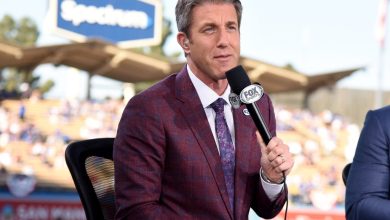 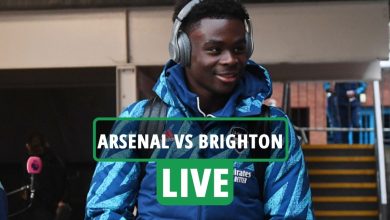 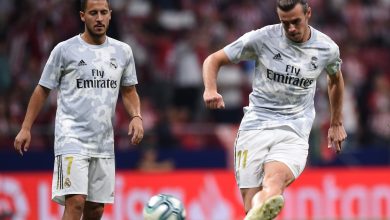