The attorney representing the family of the Missouri teenager who fatally fell from an amusement park ride called his death “the worst tragedy on video” since the killing of George Floyd.

Attorney Ben Crump made the comparison Tuesday while attending the scene where 14-year-old Tire Sampson died during the Free Fall ride at Icon Park in Orlando last month.

“Apart from George Floyd’s tragic torture video, this is, in my opinion, the worst tragedy captured on video that I have ever seen,” Crump said, according to FOX 35.

Crump, who represents Tire’s father Yarnell Sampson, also took on the Floyd family as clients after his death in May 2020 at the hands of a white Minnesota police officer who knelt on his neck for more than nine minutes.

“We are conducting a thorough investigation into the tragic murder of this 14-year-old child who should never have been killed,” he said.

Torrid video of Sampson’s fall quickly spread online, in which the teenager could be seen falling about two-thirds of the way down the 450-foot ride.

Employees told investigators that his safety shoulder belt was still latched after the ride came to a halt, but state inspectors have not come to any definitive conclusions.

Sampson’s father has explained that his son – who weighed well over 300 pounds – had been turned away from other rides due to safety concerns over his height.

“Be careful when checking if tall guests fit in the seats,” says a manual for the attraction. “Check they fit the contours of the seat and the bracket is seated properly. If they don’t – don’t let that person ride.”

In addition to the Floyds, Crump has represented a number of high-profile clients in civil rights cases — including the families of Trayvon Martin and Ahmaud Arbery.

Artists can live rent-free in NYC in these new residences 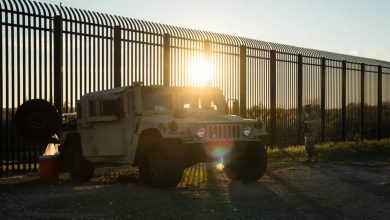 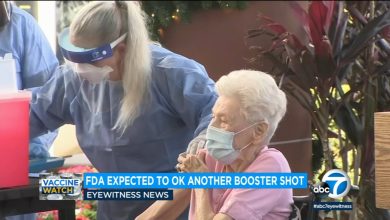 COVID vaccine: Americans over 50 may soon have the opportunity to get a second booster shot, The New York Times reports 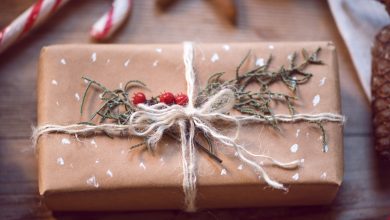