December 10 – There is still a large amount of money in the development of the youth team despite the overall stagnation of the transfer market. A new transfer value analysis of the Big 5 leagues says there are 15 players under the age of 23 who can claim a transfer fee of 100 million euros or more.

The data is compiled by the CIES Football Observatory using its own proprietary pricing model for players in the five biggest leagues. The data is divided into the Top 10 by six positions: Goalkeeper, full-back, central defender, defensive midfielder, attacking midfielder and striker.

“Seventeen of the sixty U23 players listed play in the English Premier League, fourteen in the German Bundesliga, twelve in the Spanish Liga, ten in the French Ligue 1 and just seven in Serie A. Bayer Leverkusen is the club with the most representatives. six players, followed by Barcelona (5) and Chelsea (4),” the report authors said.

Nine of the players listed are eligible for England and have made their international first-team debuts. Estimated transfer value ranges for all major league 5 players can be viewed on the CIES Football Observatory website at www.football-observatory.com. 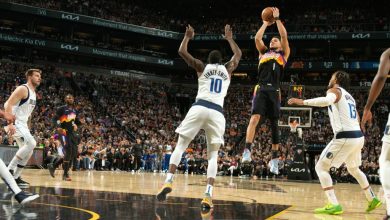 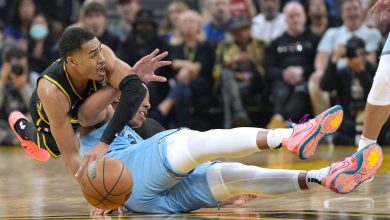 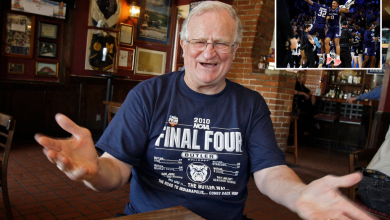