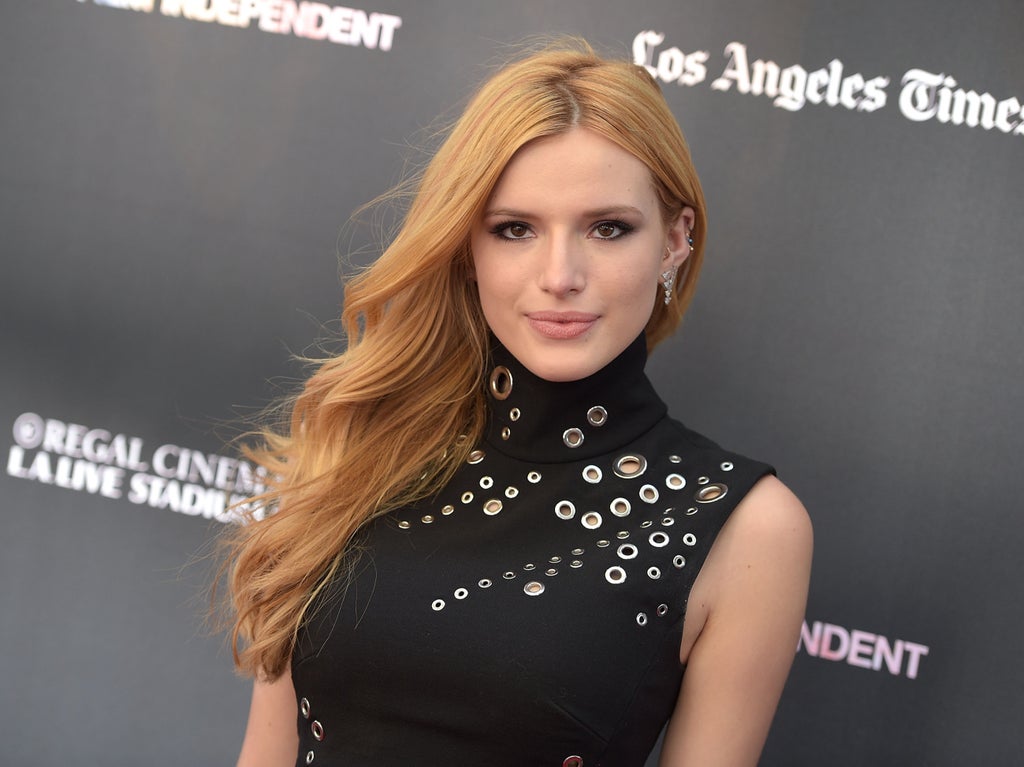 Bella Thorne has opened up about being called “controversial” by audiences and fans.

In a recent interview, the former Disney Channel star explained how how she feels about being a woman has made her an easy target for unfair judgement.

“I have not been arrested. I don’t do bad things. Of course, I’m a woman, and that definitely plays a role,” Thorne said The daily beast.

The actor has been dating singer Benjamin Mascolo since 2019. The two later got engaged in 2021.

In 2019, Thorne directed her adult film Her himwith the intention of removing the stigma of the sex industry.

However, she believes her plan backfired, saying, “It’s another thing where people say, ‘Bella Thorne is controversial because she did that.’ OK, now all these celebrities are getting on the sex positivity train, making vibrators and owning sex toy brands.”

“Now people are finally talking about it,” she added. “Things are changing now and I’m happy about that.”

What happened at ICON Park Florida? 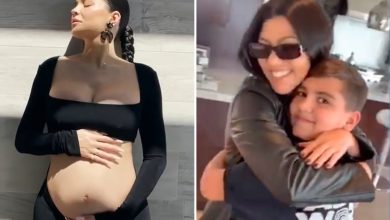 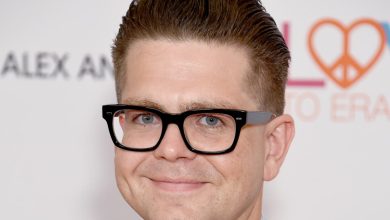 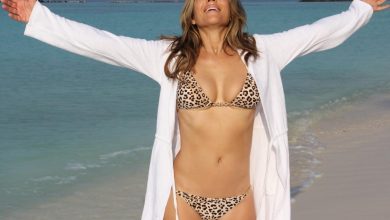 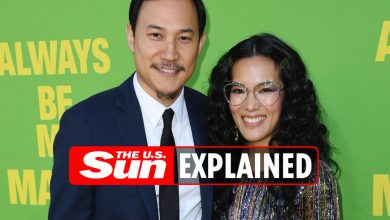