December 2 – Belgian club Mouscron have been handed a transfer ban by the Belgian FA (KBVB) for failing to pay salaries to both technical staff and players.

Club president Patrick Declerck has promised wages will be paid in the next few days, but those assurances have not stopped the KBVB from banning the club from the winter transfer market.

However, the club’s captain, Christophe Lepoint has explained that his chairman has said that Lille still owes the club 2 million euros, which has led to the current situation.

The club – owned by Gérard Lopez of Bordeaux, the former owner of Lille – has long struggled financially. Last summer, another transfer ban was lifted. From 2016-2021, the club had each season failed to secure a professional license from the KBVB, which was only granted by the club upon appeal. Walloon’s outfit also caused concern in Belgian football with its links to the Israeli player’s agent, Pini Zahavi.

Last season, Mouscron was relegated to second place after a defeat to Cercle Brugge on the final day of the 2020-20 campaign. On Sunday, they face the league leader Westerlo.

US will resume policy for asylum seekers waiting in Mexico 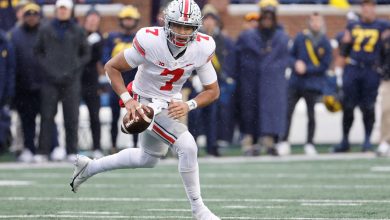 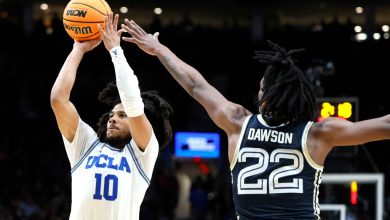 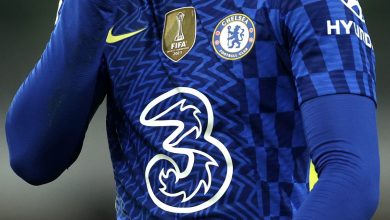 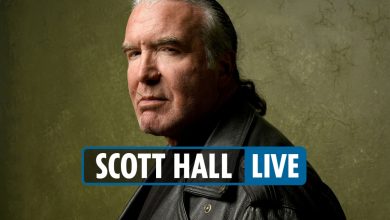