A worker checks a 500 Indian rupee note while a man fills diesel into containers at a gas station in Kolkata, India August 14, 2018. REUTERS/Rupak De Chowdhuri/Files

By Shashwat Awasthi and Harshita Swaminathan

(Reuters) – Investors have voiced bearish views on most Asian currencies, with short bets on the Indian rupee at a nearly two-year high as Russia’s invasion of Ukraine pushed up commodity prices and stoked inflation concerns, as a Reuters poll on Thursday revealed.

The invasion, which Russia has dubbed a “special operation,” has steered investors away from risky emerging markets and pushed regional bond yields higher as rising prices fuel worries about how economies recovering from the pandemic are faring amid slowing growth will handle higher inflation .

Net energy importers like India are most at risk as oil prices threaten to exacerbate inflationary risks at a time when consumer inflation has already breached the central bank’s tolerance ceiling.

As a result, bearish bets on the rupee hit their highest level since April 2020. The currency had fallen to a record low on Monday.

Analysts at DBS Bank said in a note on Wednesday that cuts in fuel consumption taxes may be needed to cushion the impact of higher prices, which would widen India’s current account deficit and put the central bank’s dovish stance in “difficult territory”.

Investors were also tight on the Indonesian rupiah and Malaysian ringgit, although the currencies were spared a hit as the countries are major commodity exporters that would benefit from sky-high prices.

Still, according to Vishnu Varathan, head of economics and strategy at Mizuho Bank, there are risks from limiting commodity exports.

“While IDR’s coal export offset provides an atypical hedge against ‘risk avoidance’, it reveals a single point of failure should a coal export ban be imposed due to domestic shortages. Not unlike tightening restrictions on palm oil exports,” he said.

Bullish bets on the Chinese yuan, which has emerged as a regional haven during the Russia-Ukraine conflict, eased but were still broadly healthy.

The yuan was trading roughly unchanged against the US dollar at 6.32 on Thursday. It hit its highest level in almost four years last week, prompting major state-owned banks to buy the greenback in a bid to rein in the bullish currency.

Long positions in the Thai baht were sharply reduced as the country’s tourism sector is likely to be hit by a drop in tourists from Russia due to the conflict and from elsewhere due to fuel prices, further weighing on another net oil importer.

The survey uses estimates of net long or short positions on a scale of minus 3 to plus 3. A score of plus 3 indicates the market is significantly long US dollars. 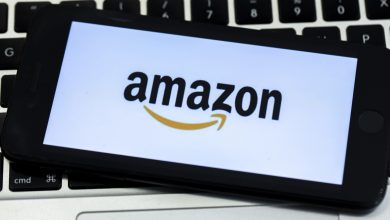 What to expect and the best early deals now live 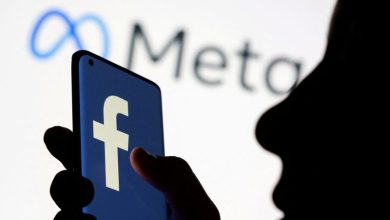 The exclusive owner of Facebook behind the $60 million deal for the Meta . name rights 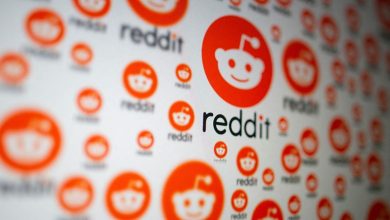 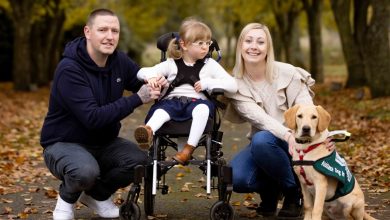 The £1m National Lottery Jackpot that changed our lives