The Taylor County Sheriff’s Office said the attack occurred around 11 p.m. Friday at a home near Medford in northern Wisconsin. The couple told authorities the bear charged through a window after they yelled at it to get out.

Both the husband and wife were injured before they could stab the bear with a kitchen knife. Eventually, the man managed to grab a gun and kill the animal.

The man and woman were treated for multiple bites and other injuries at a hospital before being released. The couple’s children were asleep in their bedrooms at the time and were not injured.

The sheriff’s office said the bear was an adult female and a cub ran away as the bear ran toward the house. State wildlife officials took the bear for testing. Authorities did not specify what type of bear it was. 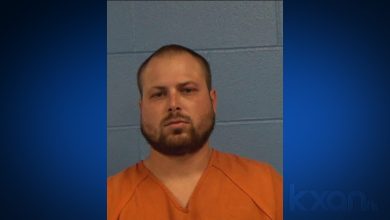 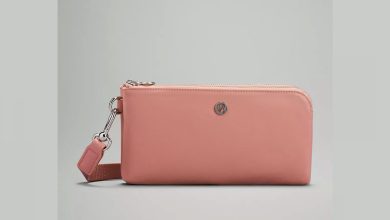 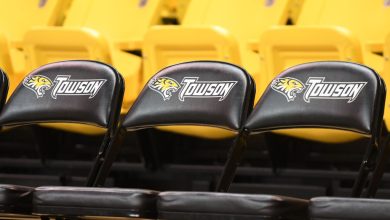 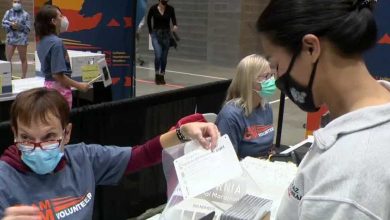