The BBC should broadcast God Save The Queen every day, the Tories said.

He said in Platinum Jubilee BBC should broadcast it at the end of the program – at 1am or 2am depending on weekdays or weekends.

The BBC used to play the national anthem every night, but this tradition was dropped in 1997.

Culture Secretary Chris Philp supported the idea and other expressions of patriotism, including flying the Union Jack.

“Frankly, the more we hear the national anthem sung, the better it gets,” he said.

“Organizations like schools can freely promote it and the more we can do in this area, the better it will be.”

https://www.thesun.co.uk/news/17246212/bbc-should-play-god-save-the-queen-daily/ BBC should broadcast God Save The Queen every day as the national anthem promotes ‘solidarity and pride’, Tories says 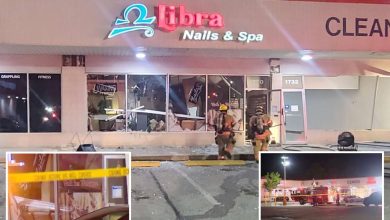 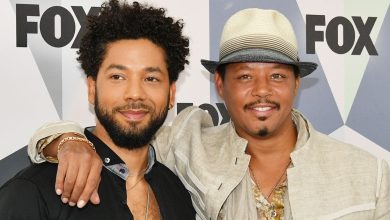 Terrible Tragedy Will Shake America If Hoaxer ‘Eluded It’ 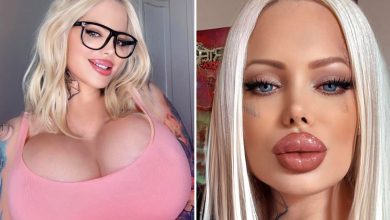 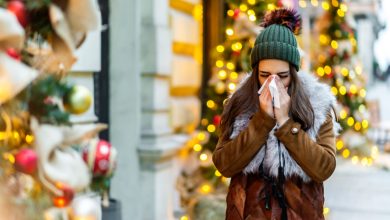 Colds, working late and untimely gifts are among the biggest contributors to holiday temperatures, survey reveals