A San Bernardino County jury found that Donnetta Stephens’ cancer was not caused by her 1985 to 2017 exposure to Roundup and its active ingredient glyphosate.

She sued the company for negligence and failure to warn her of the dangers of Roundup.

“Despite everyone’s best efforts, we were unable to attempt a coherent case via Zoom with our schedule,” said Fletch Trammell, Stephens’ attorney. “We plan to appeal and look forward to hearing the case again under more favorable circumstances.”

Bayer said the ruling was consistent with the evidence.

The Stephens case is the fifth after Roundup to issue a judgment.

The plaintiffs were awarded tens of millions of dollars the first three times, but Bayer received the first favorable outcome of the trial on October 5, which lifted the company’s stock price.

In May, the company said it would be more selective in handling cases and said Stephens’ requests for a settlement were unreasonable.

Lawsuits related to Roundup have dogged the company since it acquired the best-selling brand as part of a $63 billion purchase of agricultural seeds and pesticide maker Monsanto in 2018 .

The company has spent billions of dollars resolving about 96,000 Roundup cases out of a total of about 125,000.

Bayer is still pursuing appeals against two of the three judgments it lost, including one that it hopes will be reviewed by the US Supreme Court, where a ruling for Bayer could be effectively put an end to Roundup lawsuits. 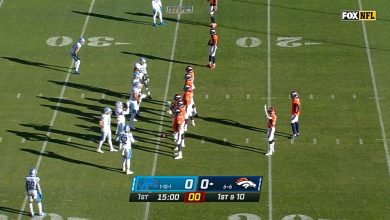 The Broncos honored Demaryius Thomas in their first play 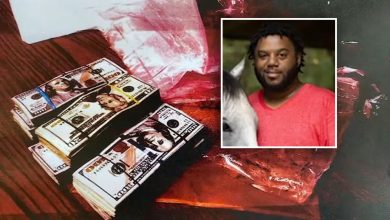 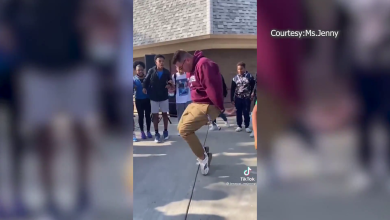 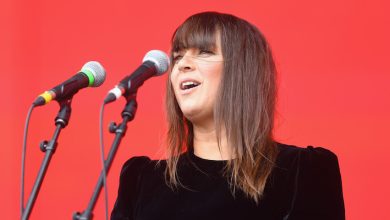