Being Batman is pretty simple. Dress up like a bat, have a billion dollars and don’t kill your villains – no matter what. Batman’s most popular rule has been the subject of much debate for decades, especially when it comes to villains like the Joker, who always seem to push Gotham City’s button at every turn. . In fact, DC is very private People of Peace The series urges Batman not to kill his enemies. While some argue that Batman has no right to be judge, jury and executioner, others believe that the Caped Crusader should end things as soon as possible.

With a new interpretation of Batman coming soon, fans are curious to see how Robert Pattinson’s mood in The Dark Knight copes with the rule. Talk to Debut, the star tapped into his character’s infamous rule. As expected, Pattinson offered a nuance on self-imposed governance, offering two different views on the rule.

“There’s this one rule with Batman: he can’t kill people. It can be understood in two ways. Either he just wants to inflict the appropriate punishment, or he wants to kill people and his self-control prevents him from doing so.”

Robert Pattinson continued to discuss how to keep the rule in mind as he approached the film’s highly anticipated action sequences. As the conversation continues, Pattinson mentions how the character with inherent rage keeps a certain level of pleasure, but it’s important that he doesn’t turn a blind eye.

“I’ve imagined it that way since rehearsal for the first fight, I think it’s even funnier: there’s something in him that just wants to slit his throat! I told myself that if he spends the night chasing criminals, there’s no way he wouldn’t have taken a selfie. He suffers and it is a desire that overwhelms him. And by not knocking, his mind clears, he calms down, he reaches a state of near rapture. I’m sure in this first fight he convinced himself that everyone in front of him was the one who killed his mother (Laughs.) And that allowed him to vent his fury. mine “.

What went down the road to the Niners NFC Championship Game? 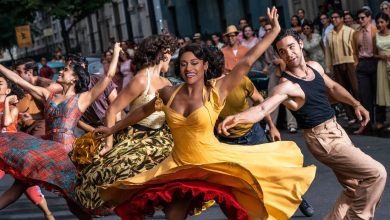 Is it streaming or in the theater? 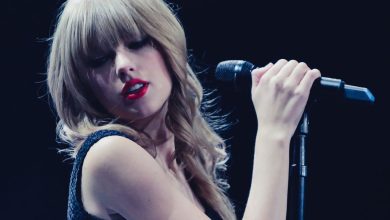 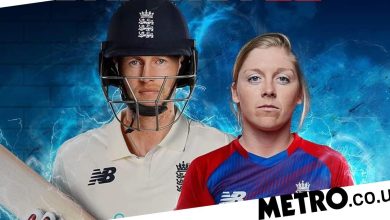