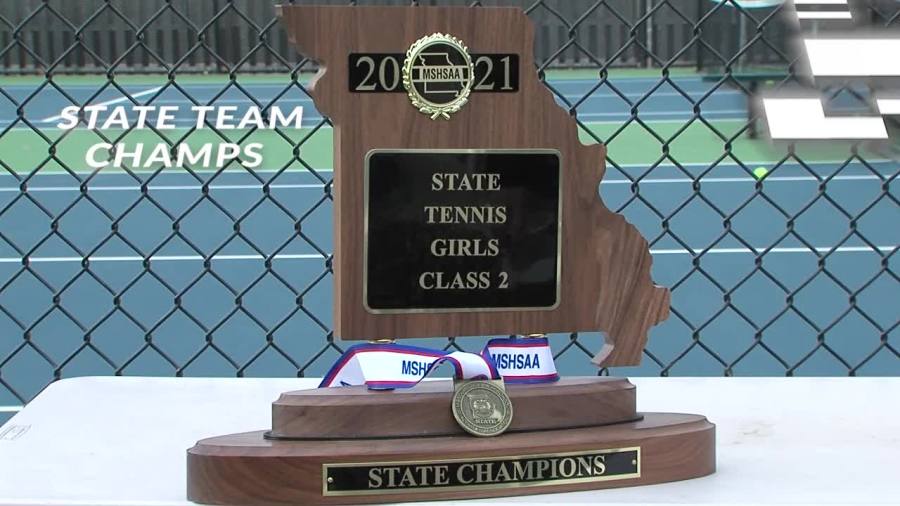 KANSAS CITY, Mo. – The outage at a metro high school is getting pretty crowded.

The girls’ tennis team at Barstow High School went on to win their season and take home every tennis trophy they could. The Knights (7-5) had a fantastic season in 2021 and scored a clean sheet at the MSHSAA tennis tournament in October in Springfield, winning the Second Division team championship against LaDue Horton Watkins.

In addition to the team gold medal, Barstow won the Second Division singles match as youngster Sarena Biria beat Lincoln Prep’s Leiloni Payton 6-0, 6-1. The Knights closed out their three-time title by winning the Second Grade doubles championship when a team of players from Barstow beat another team from the same school.

Tom O’Brien, Longtime Barstow Coach, said: “Ted Lasso could have won with this group. “You start with good players.”

O’Brien said he believes his top three players are the best in the state. Combine that with the show’s emphasis on doubles tennis, and the show’s dominance is understandable.

“There are not many people who will beat us. We need to win 2/3 games. In the final when we won all three doubles. I know it’s over. I’ve never been in that comfort zone before,” said O’Brien.

“I think just the acceptance of our team and the way we all came together and the sense of accomplishment after all the hours we’ve spent together is really rewarding. You’re holding the trophy and you’re all there together,” said Mary Colombo, a young tennis player.

“We are all part of something at this school and we have made an impact and I want others to look at this and see this as an opportunity for them to do the same,” said Aishi Suthi. , another Barstow student, said.

The Barstow Girls’ Championship has been going on for a year around this school. Back in their youth, Barstow’s boys won the school’s first boys’ championship, proving this tiny school is an old Missouri tennis power.

The Knights girls’ championship team is completely devoid of seniors, which shows that winning state tennis titles can become a regular fixture. Barstow had a companion at this year’s state tournament. Grain Valley came in fourth at Second Class, while St. Teresa’s and Park Hill move to fourth place in Third Place. 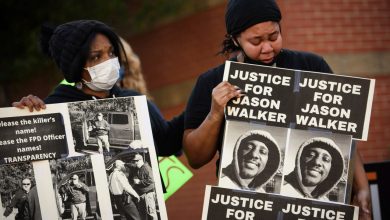 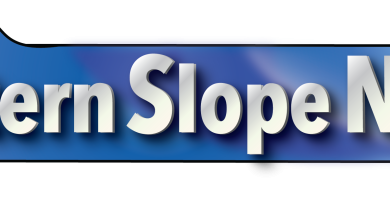 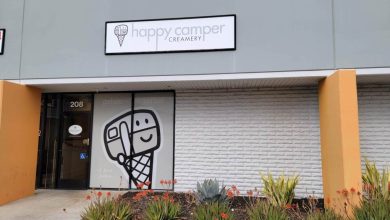 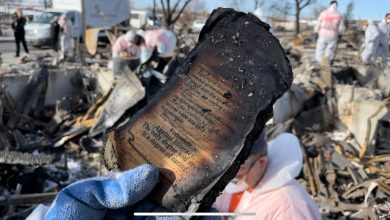