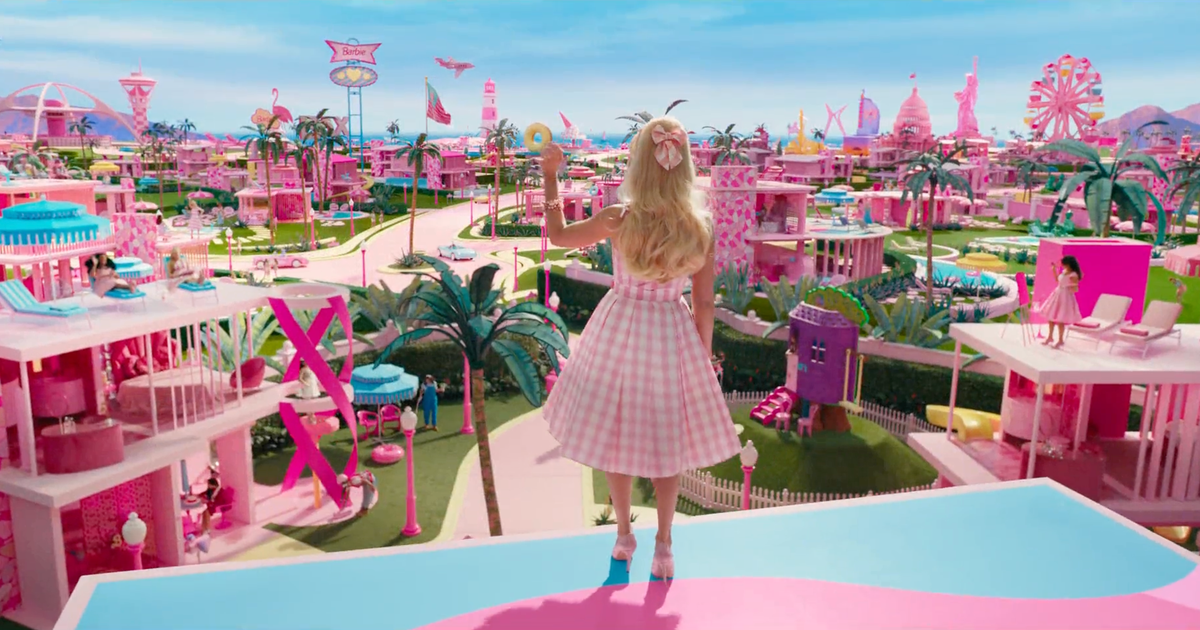 Director Gerwig’s forthcoming rom-com, based on the famous toy doll, stars Robbie as the eponymous Barbie and Gosling as Ken, Barbie’s boyfriend.

Earlier this summer, fans got an early glimpse of Robbie and Gosling in costume after leaked photos of the couple rollerblading on set in Venice Beach, Los Angeles, made the rounds on social media.

Things have been pretty tight-lipped about the film since then, aside from the names attached and Robbie’s final promise that it will be “everything you ever dreamed of.”

Now, on Friday (December 16), audiences were treated to the film’s first “epic” trailer.

It begins with a brief “history” of Barbie’s roots before moving into brief snippets of Barbie’s pink dream world, fighter Ken, Rae leading a council of other Barbie dolls, and Liu leading a choreographed dance number.

Fans are already “obsessed” with the teaser, with one responding on Twitter that it made them “believe in cinema.”

A second asked for “five tickets for the Barbie Film please,” while a third said, “Ok, maybe I’m convinced.”

“This is going to be the best movie ever,” added another confidently.

Someone tweeted, “I’m booking a week’s vacation somewhere with no discourse on when this will be released.” 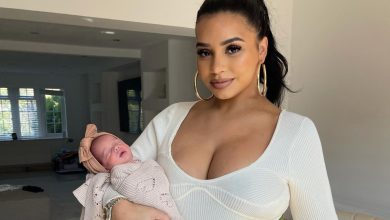 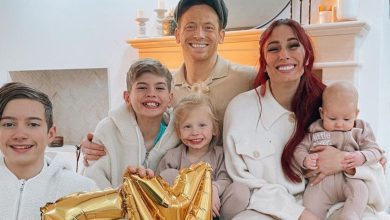 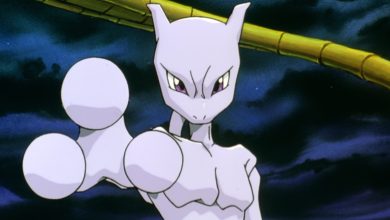 Weaknesses and Resistances of Psychic-type Pokémon 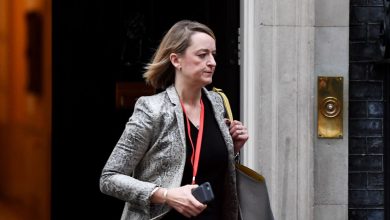