SUPERIOR, Mont. (AP) – A Baltimore man who was involved in an accident on Interstate 90 in western Montana died after jumping off a bridge, apparently out of fear that an oncoming tractor-trailer would crash, Mineral County officials said. crash into crashed cars.

The initial crash happened just before sunset Monday on a snowy bridge in the westbound lanes of the interstate near the town of Superior, Deputy Secretary Wayne Cashman said.

The man got out of the car to check on the other driver, who was not injured.

Witnesses said he saw a seller approaching and tried to wave at the driver, then appeared to be afraid the salesman would crash into him.

The man jumped off the bridge and fell 18 to 24 meters, landing on the edge of the Clark Fork River, where he died, Cashman said.

Investigators believe the man did not know the height of the bridge because he was unfamiliar with the area, Cashman said.

Cashman said the pickup collided with the crashed cars, but it was traveling about 6 mph (10 km/h) and the occupants of the crashed vehicle were not injured. .

The victim’s name has yet to be released.

MORE NEWS: Need Legal Advice, Or Winter Jackets? Get both for free on Thursday 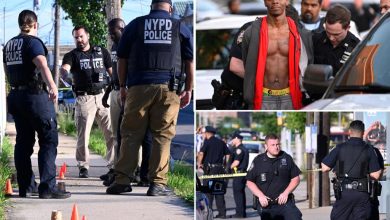 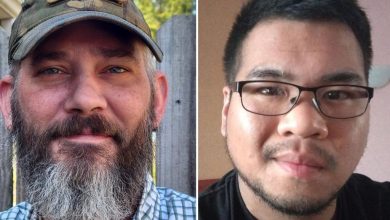 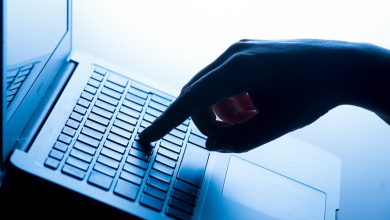 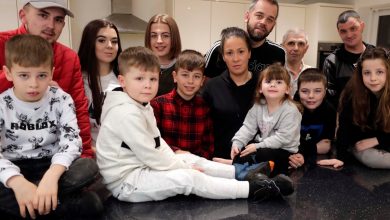