BALTIMORE (WJZ) – A Baltimore man was arrested Monday in connection with a deadly shooting near Johnston Square Park.

Derrick Creek, 37, was charged with first-degree murder in the shooting that killed Johns Wilford Jr., according to the Baltimore Police Department.

Police said the shooting happened around 11:25 p.m. on October 30 near the corner of E. Chase and Hillman Streets.

Officers found Wilford, 46, shot in the head. He was taken to the hospital but did not survive.

Based on their investigation, the homicide detectives entered the Creek and received a warrant for his arrest. 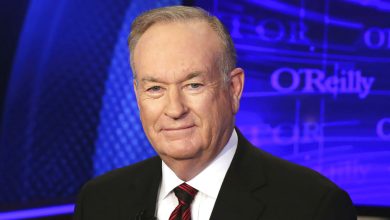 Bill O’Reilly on Fox News texting: ‘I wouldn’t do it’ 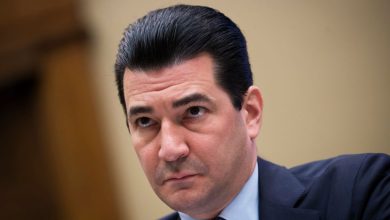 Gottlieb: Vaccines against specific COVID variants may not work with others 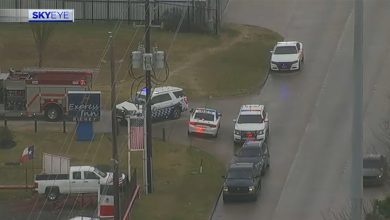