VILNIUS (Reuters) – The three Baltic states could ban Russian ships from their ports if discussions over a decision across the European Union drag on, Lithuanian Prime Minister Ingrid Simonyte said at a news conference on Thursday. Wednesday.

BNS news agency reported earlier on Wednesday that the Lithuanian government is planning to ban ships from sailing under the Russian flag or with any other connections with Russia, its people or companies.

The government said it would then delay a national decision because of a proposal made to the European Commission for an EU-wide ban.

“If there is going to be larger discussions (on the EU-wide ban), then we will propose to do it in coordination with neighboring countries (Baltic). We have agreed in principle,” Simonte said, referring to neighboring Estonia and Latvia. 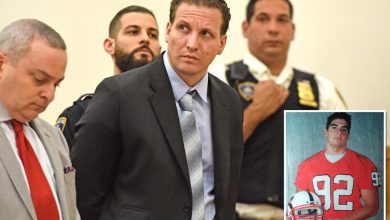 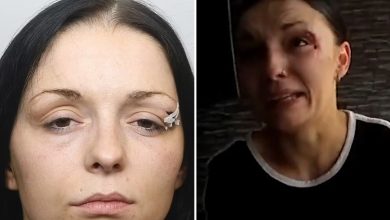 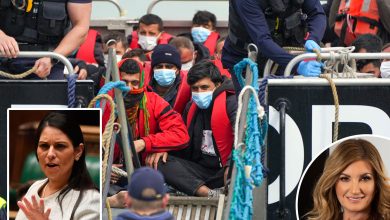