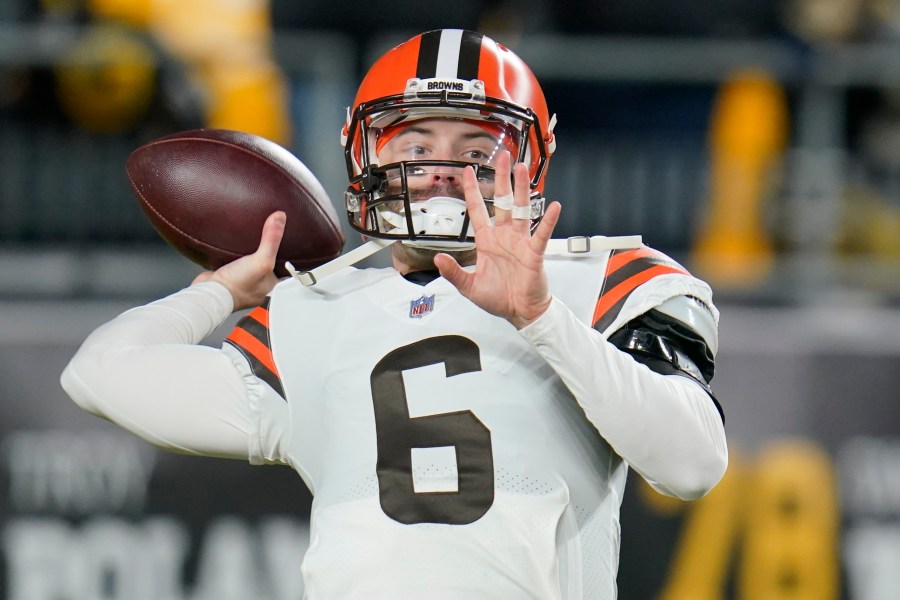 Mayfield, who was forced out of his starting job by the Browns’ pursuit of Deshaun Watson, will go to Carolina in 2024 or 2025 for a conditional draft pick, said the person, who spoke on condition of anonymity because the deal is pending QB passes a physical exam.

The Browns are also taking on a portion of Mayfield’s $18.8 million contract for next season. Cleveland plays Carolina in the opener.

The top pick of 2018, Mayfield’s stint with the Browns effectively ended in March when the team traded three first-round picks and six overall to Houston for Watson, who may face an NFL suspension for violating the league’s personal conduct guidelines.

Watson has been accused of sexual misconduct by two dozen massage therapists in Texas and has settled 20 of 24 lawsuits.

Mayfield, who played with a left shoulder injury for most of last season, felt betrayed by Cleveland’s move, demanded a trade and then had to wait for the Browns to find a team that was both interested in him and willing to take his salary.

Mayfield will compete with Sam Darnold for Carolina’s starting job. 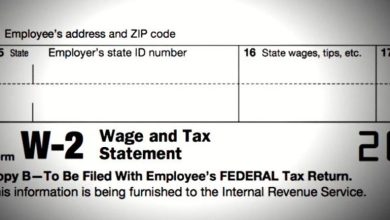 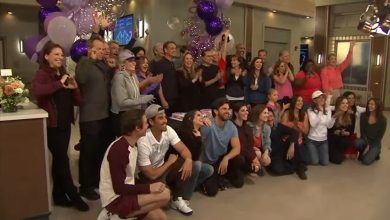 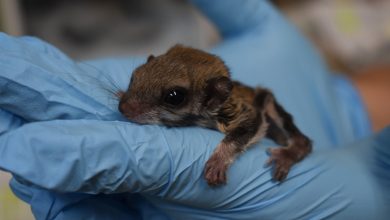 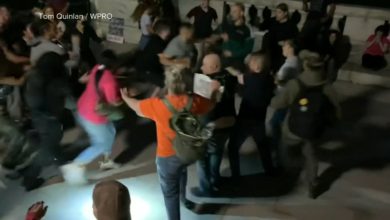