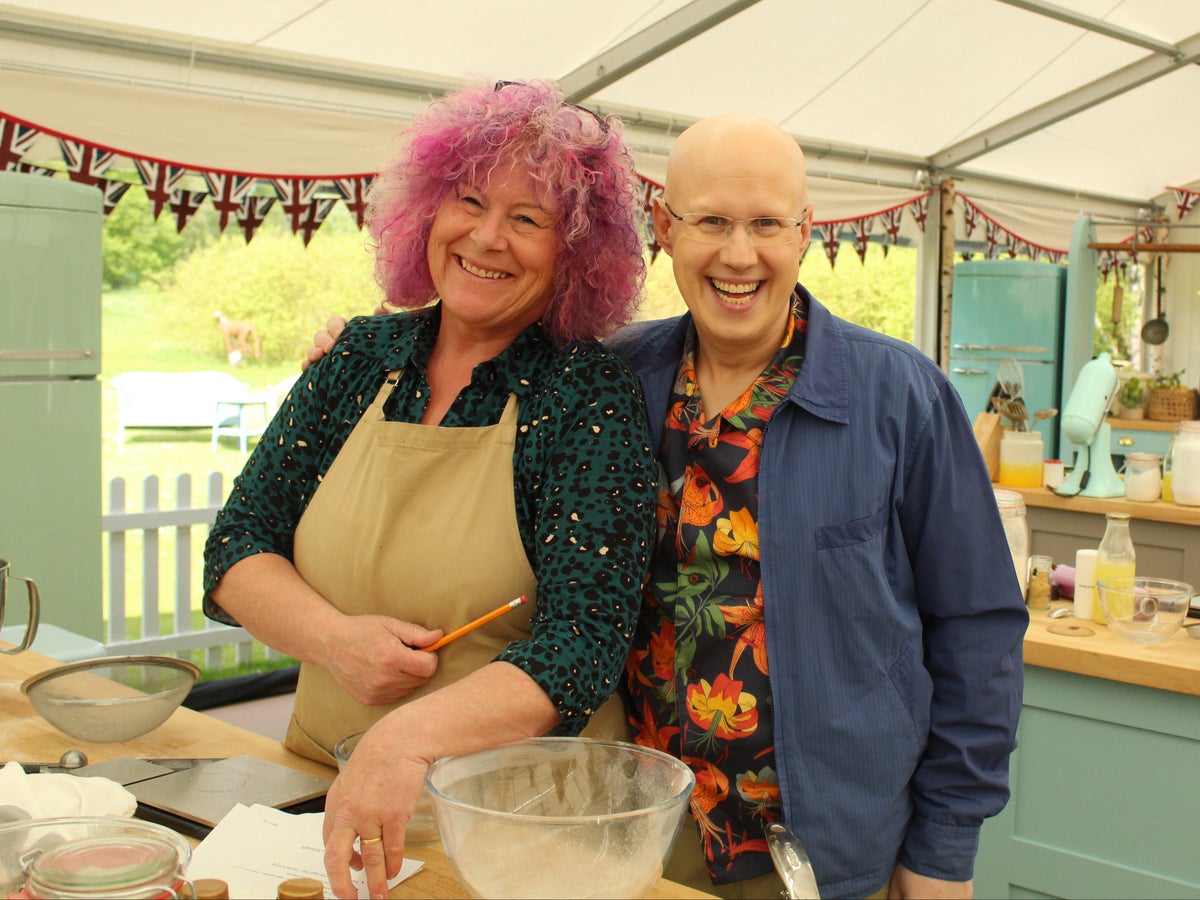 The presenter and Lesser Britain star announced his departure from the Channel 4 competition series on Tuesday (6 December) on Twitter.

Lucas said it’s “become clear” that he can no longer host the series alongside his other projects.

Joining fans who baking The judges were quick to respond to Lucas’s testimony, with Judge Paul Hollywood writing, “You will be missed @RealMattLucas good luck in whatever you have planned… you have been amazing.”

Fellow judge Prue Leith tweeted, “Absolutely loved working with you @RealMattLucas. Thank you for bringing so much laughter and fun to the tent.”

Meanwhile, many fans expressed their disappointment at Lucas’ departure, with one writing that he and co-host Noel Fielding were “on fire last season.”

“Nope!!! You were so great at it. Her chemistry with Noel was brilliant. You will be missed,” wrote another.

former baking Adding his voice, contestant Will Hawkins wrote: “Matt it was wonderful meeting you in the tent! I’ll get a Battenberg and a fondant to go with it Fantasy Football League!”

In the meantime, he’s set to star in two upcoming films baking Christmas specials aired on Channel 4 on Christmas Eve and New Year’s. 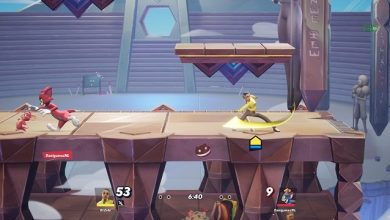 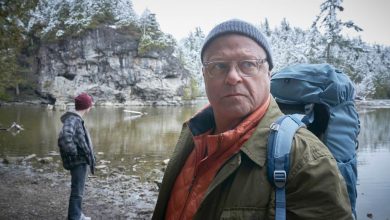 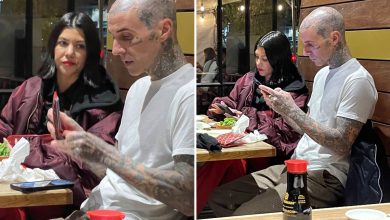 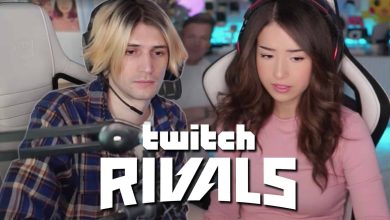