The couple got married in August 2019 and announced the good news in July 2021.

Most read on TV

Microsoft Flight Simulator will get DLSS support this year 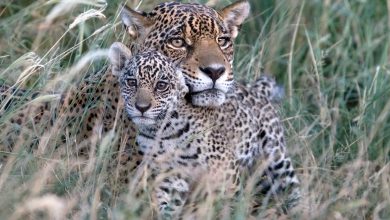 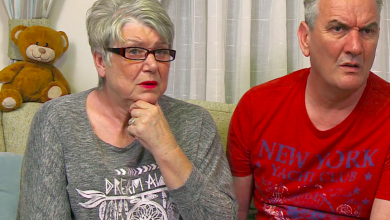