A BABY in a woolen penguin is brought to safety after 150 migrants risked their lives trying to cross the Channel packed in three small boats.

A five-year-old girl was also among those pulled out of the cold, frigid waters by Border Force Officers and French officials in the early hours of yesterday.

It came as the Archbishop of Canterbury praised the volunteers helping the refugees.

The Most of Justin Welby said in his Christmas sermon: “The Christmas story shows us how we must treat those less than ourselves, who have lived with the cruel limits of war and national tragedy. – people who risk everything to get to the beaches.

He said the people working on Kent beaches near Canterbury Cathedral were “extraordinary people”.

Mr Welby said of the members of the RNLI: “I saw them the day before, just get on with it – five times more screams, calls than they have ever had in the history of the canoe. Dover’s life saver. And they do one thing – save lives at sea.

“And today’s volunteers at food banks and other amenities help to make this country what we dream it to be – a beautiful sign of compassion, of generosity, of living by saying ‘It’s not about me’.”

A source involved in the latest rescue said the migrants were believed to be Afghans, Albanians and Iraqi Kurds, adding: “They were very lucky. That could be a tragic start to Christmas Day. ”

They are believed to have departed from makeshift camps at Dunkirk.

Nearly 70 applications are processed at Dover and the rest are processed in France. Meanwhile, an empty inflator was brought ashore after its occupants were previously rescued.

https://www.thesun.co.uk/news/17144743/baby-woolly-penguin-hat-saved-150-migrants-cross-channel/ Baby wearing a woolen penguin is brought to safety after 150 migrants risk their lives trying to cross the Channel 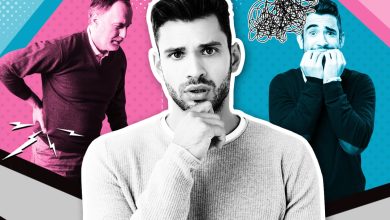 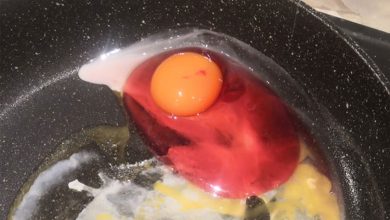 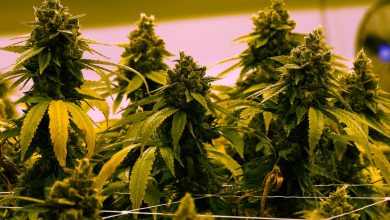