TikTok star Axel Webber revealed that his Tinder account was deleted out of the blue, but it wasn’t due to any mistakes on his part.

Axel Webber is currently enjoying a huge rise to online fame – and it all started when he moved to New York City just four months ago on an extreme budget.

The 22-year-old influencer is now boasting about 4.3 million fans on TikTok due to his viral videos showing his frugal skills in one of America’s most expensive cities.

Netizens may also remember the time he documented his application process at Julliard… only to be rejected. The story exploded online, sparking outrage against the school on their social media accounts before Webber stepped in to mediate with his fans.

Axel Webber has enjoyed a tremendous rise to online fame after documenting his low-budget lifestyle in NYC four months ago.

Now he’s making even bigger strides, partnering with big brands to promote their products. One of them is the super-popular dating app Tinder.

During a podcast with his online colleague David Dobrik, Webber explained that he’s a regular Tinder user — or at least he was until one day the app suddenly deleted his account.

“I use Tinder,” he explained. “As soon as I got to New York, I thought, ‘I gotta meet people, dude. I didn’t know anyone.”

According to Webber, Tinder eventually blocked his profile because they thought he was impersonating himself. Not uncommon these days, but annoying nonetheless.

“So you use Tinder?” asked Dobrik.

“Oh yeah – well, not anymore because they banned my account,” Webber replied. “Apparently they thought I was impersonating myself.”

“Even though you work for the brand?” Dobrik asked incredulously.

Thankfully, despite this hiccup, Webber appears to be on good terms with the company.

Also, it’s always better to be safe than sorry – in the past, counterfeiters in particular caused popular streamer Asmongold to call game developers and ask them to put an end to players impersonating Twitch stars like xQc. 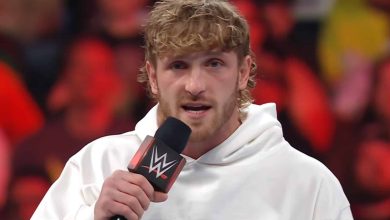 Logan Paul and WWE tease WrestleMania 38 outfit ahead of event 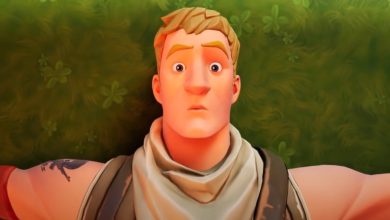 Fortnite fans HATE the new Leaning Tower for this one change 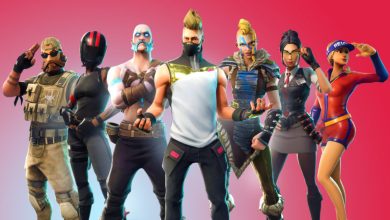 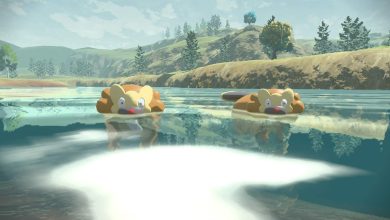