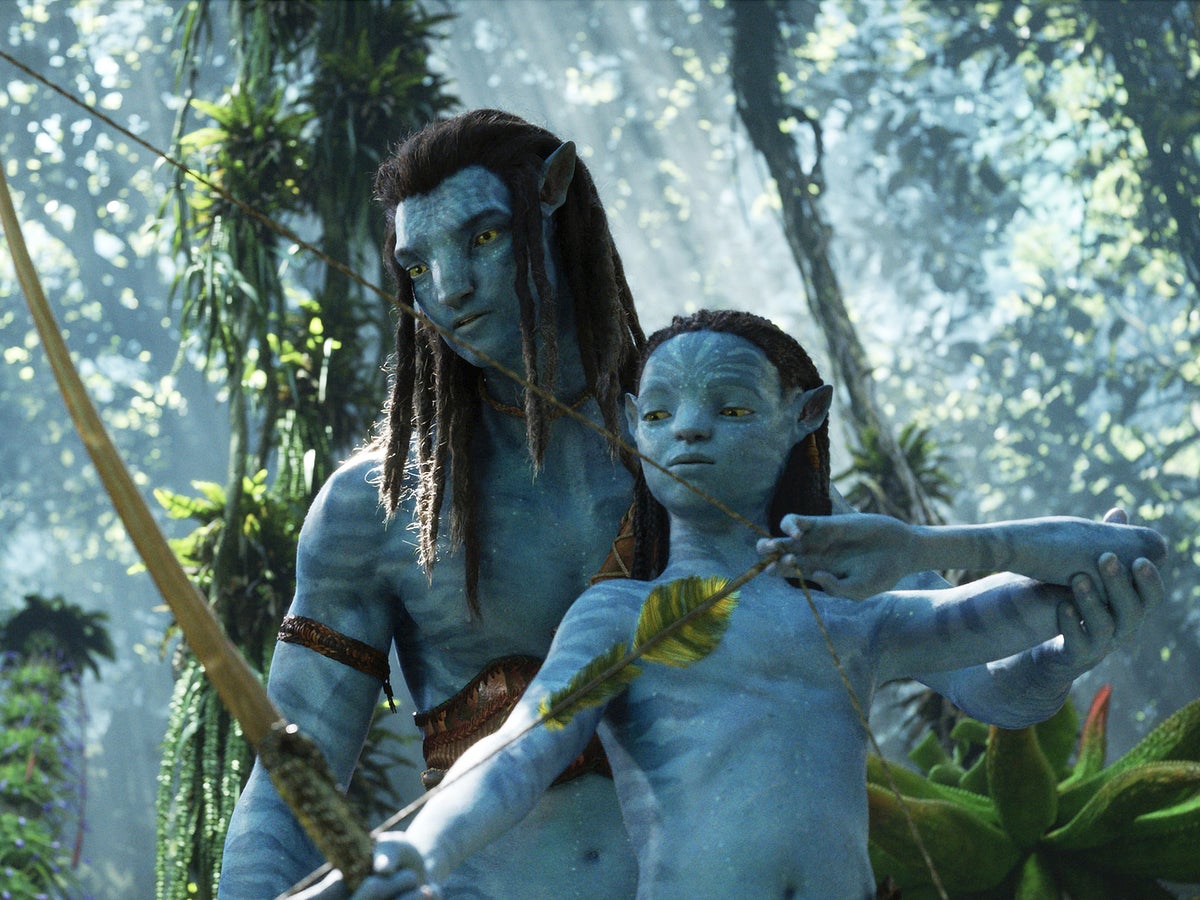 who cares about avatar? Nobody seems to know for sure. James Cameron’s 2009 giant, the world’s highest-grossing film up to that point Avengers: Endgame a decade later it was at the center of a minor cultural uproar in the run-up to its Covid-delayed sequel. Half of the internet has vehemently defended the film against claims by the other that, as actor and podcast host Griffin Newman once put it, it’s “only memorable because it’s not memorable.” Where is his sign in the world? Where are the legions of fans strutting about in blue body paint and waggling cat ears? Where are the copycats? Shouldn’t there have been a million more derivative films about aliens defending themselves against colonization?

I can’t answer these questions better than anyone. But 13 years later sit down to watch Avatar: The Way of Waterafter years of Cameron promising his follow-up would make us s*** [ourselves] With [our] Mouth wide open,” I began to wonder if we were looking at things from a completely wrong angle. Largely identical in tone, these films don’t feel like acts of love, but rather material accomplishment. They are there to be respected more than revered – signposts along the path of cinematic history, marking the end of one era and the beginning of another. avatar redefined the concept of the CGI spectacle. Hollywood has spent the years pumping out expanded cinematic universes just to try to live up to its sense of grandiose importance.

Avatar: The Way of Water is once again a gauntlet thrown at the feet of the industry. I can’t say I cared too much about its story, its themes, or its characters, but its unimpeachable effects work made me feel like I had my eyes on the future. It’s an achievement of such technological clarity that I would instantly buy any flat-screen TV that showed it in curries. The plot, if anything, is an uncomfortable distraction from the real pleasure of watching and laughing. In the first film, human marine Jake Sully (Sam Worthington) switched sides and betrayed his fellow colonizers on Pandora’s moon to join the alien Na’vi. in the avatarIn the final scene, he transferred his consciousness into a Na’vi body forever. A decade later we’re reunited with him and his partner Neytiri (Zoe Saldaña), now with their own family in tow. They have three children and adopted a teenage girl, Kiri (Sigourney Weaver), who, like Jesus in Dr. Grace Augustine (also Weaver) from the first film was born. Then there’s “Spider” (Jack Champion), a white human boy with dreadlocks who hangs around like a stray and gives us a solid preview of what Disney’s inevitable live-action Tarzan will look like.

Their heavenly bliss is short-lived as – Mamma Mia, here we go again – the very bad humans return to colonize Pandora once more. And that for over three hours. The script gives us three different reasons for this: Earth is on its deathbed and humanity needs a new home; in addition to the energy-conducting mineral “Unobtanium” there is a new, extremely rare and expensive substance on Pandora; and somehow they’re still mad at Jake for betraying them. This time the consciousness of the formerly dead Colonel Miles Quaritch (Stephen Lang) was cloned into a Na’vi avatar. Forced to flee, Jake and his family seek refuge with the aquatic Metkayina – Na’vi in ​​a different shade of blue – and their leaders Tonowari (Cliff Curtis) and Ronal (Kate Winslet).

Hence “The Way of the Water,” which is really Cameron’s excuse to confuse audiences with underwater sequences so indistinguishable from reality that the events of The Matrix seem all the more like a frightening plausibility. if avatar created the documented phenomenon of the “Pandora Depression” – a fretfulness that stems from the crushing realization that Cameron’s world is just an illusion – who knows what The way of the water could trigger in viewers. The film’s controversial use of a higher frame rate, boosting the standard 24fps to 48fps, is certainly disconcerting in parts, but it also does away with the typical fuzzy muddyness of recent CGI-heavy blockbusters. There’s always been a barrier preventing full immersion in CGI worlds, but Pandora seems so tangible that it’s the people here that look wrong.

The beauty of The way of the water, but stops there. It’s hard to find much artistry in his compositions, which mostly seem to borrow from the base language of video games, complete with excessive POV shots. And there is little heart in its story, which compounds the first film’s narrative problems by once again laying the glory of anti-colonial resistance at the feet of a white man who has “gone native”. The Na’vi are nothing more than a vague, exoticized amalgamation of true indigenous cultures, with the Metkayina receiving a few shallow nods to Polynesian traditions. The latter is particularly odd when given to Kate Winslet.

Significantly, Saldañas Neytiri is completely out. She mostly cries, and then is told to stop crying and pull herself together from her strong love for the action hero. Dialogue is filled with either faux-spiritualism or Cameronian quips like “It’s called a punch, bitch.” The two extremes never mix convincingly. But these are exactly the same criticisms that were voiced initially avatar and often the rest of the director’s filmography. Cameron seems less interested in being an artist than a cinematic frontier at this point. That is the point The way of the water – it’s not about what the film has to offer us now, but what it tells us about the future. 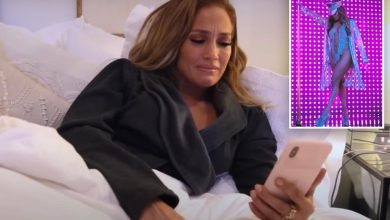 J.Lo breaks down over Oscar snub: Gave me ‘low self-esteem’ 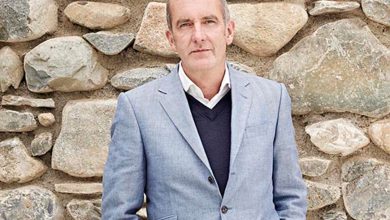 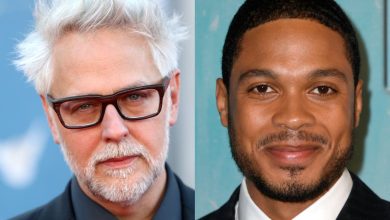 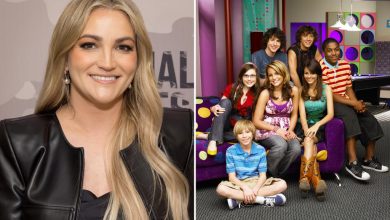