LONDON (Reuters) – Norwegian robotics company AutoStore’s lawsuit against British rival Ocado will be heard in the High Court in London on Tuesday when its patent infringement lawsuit is heard.

The two warehousing pioneers face each other in multiple jurisdictions around the world to protect their intellectual property. Ocado licenses its technology like AutoStore and uses it for its UK grocery delivery service.

Ocado won the latest round of litigation in the United States, where the International Trade Commission upheld a December ruling that AutoStore’s patent claims against Ocado were either invalid or not infringed.

Analysts said the ruling is a significant victory for Ocado since the United States is its largest market, although AutoStore plans to appeal the ruling in the US Court of Appeals for the Federal Circuit.

Ocado is filing counterclaims for invalidity declarations relating to all six patents and is seeking to recover millions of dollars in costs relating to the abandoned portion of AutoStore’s claim.

The legal dispute is also ongoing elsewhere with lawsuits filed by Ocado against AutoStore in Germany.

In theory, the litigation could result in AutoStore’s or Ocado’s technology being barred from each other’s jurisdictions, or the loser settling against the winner.

The competition was bad news for both groups. Shares of Ocado are down 44% over the past year, while shares of AutoStore, which is backed by Softbank and went public in October, are down 25% over the past three months.

Both companies are confident of winning the London trial, which is expected to last four weeks and see the court mulling intricate construction details. The judge is expected to make a decision in three months. 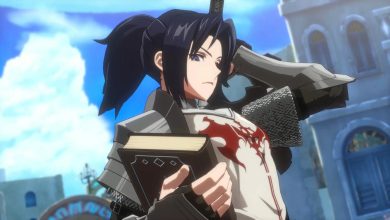 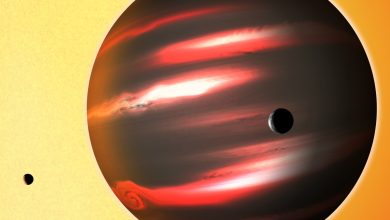 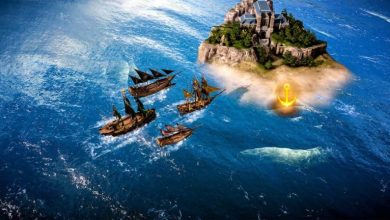 How to complete the quest Stone of Power in Lost Ark 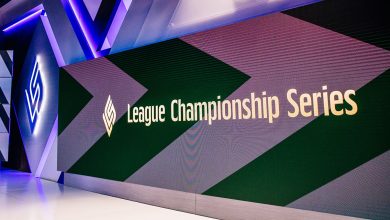