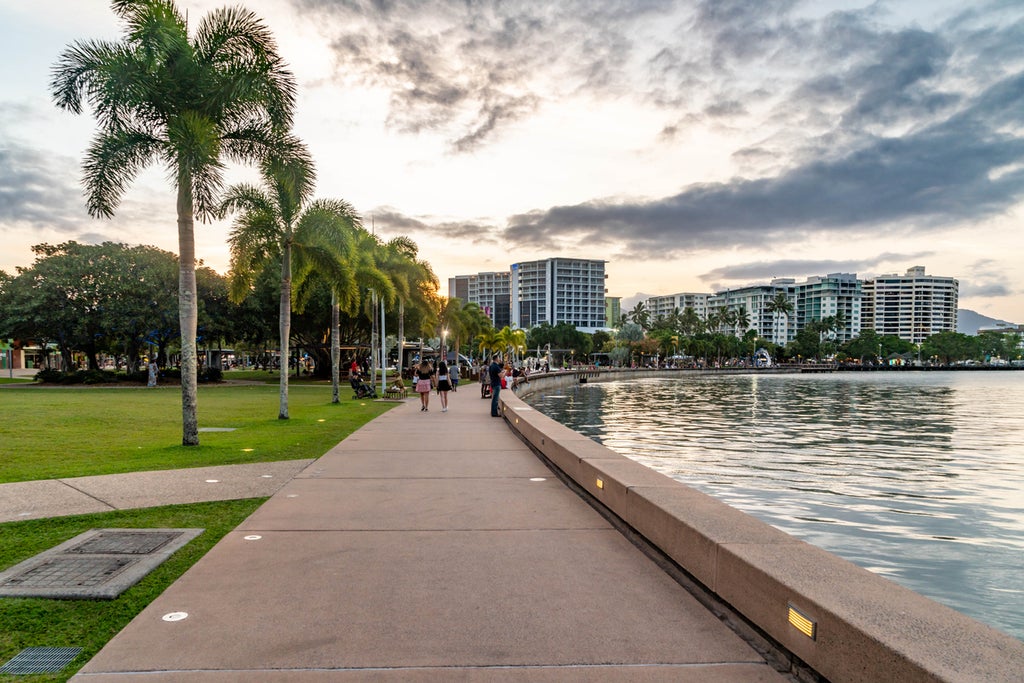 A woman in Cairns, Australia is facing arson charges after allegedly setting up On fire to her quarantined hotel room, according to city police.

The woman is accused of setting a fire under her bed at the Pacific Hotel Cairns in the early morning hours of November 28, Cairns chief executive Chris Hodgman told the press Sunday.

A fire broke out at the hotel, consuming most of the 11th floor and forcing the evacuation of 100 people, but no one was injured.

Hodgman said to Reuters that the woman – who was traveling with her children – had been detained by the police, while her children were also in police custody.

“I expected later this morning, a 31-year-old woman to be charged with arson and potentially other crimes,” Hodgman said.

He confirmed that the woman had been quarantined for a few days and that there were problems with her that the authorities were “managing”.

Fully vaccinated Australian citizens have been able to travel freely since November 1, but unvaccinated residents must be exempted from doing so by the government, and many visitors enter the country. The country still has to quarantine at the hotel.

States including New South Wales and Victoria had plans to waive quarantine exemptions for fully vaccinated residents from last month, but quarantine rules expanded this week due to the emergence of the omicron variant.

Queensland Prime Minister Annastacia Palaszczuk called for stricter quarantine rules in the country on Monday, amid concerns about the new variant, saying: “I’m a bit worried about how many people in Australia are currently not being quarantined. Quarantine at the hotel, so I want some answers tomorrow. “

Prime Minister Scott Morrison announced on Monday that Australia will push back the opening to some foreign nationals two weeks ahead while the country’s scientists learn more about the potential impact of the new variant. 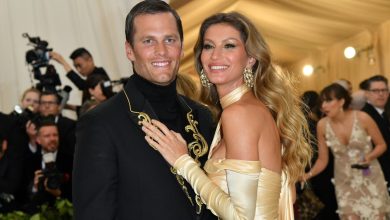 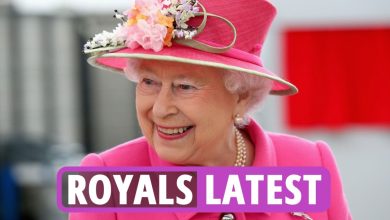 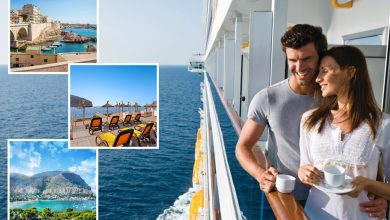 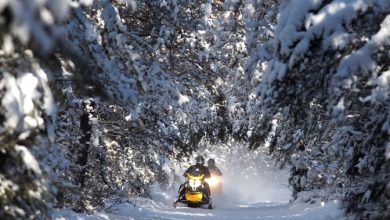