RAFAEL NADAL is looking for his 21st Grand Slam title when he takes on Daniil Medvedev in Melbourne.

But the Spaniard entered this match in a strangely inferior position to the Russian in form.

Nadal has experienced a four-set semi-final against Matteo Berrettini as he bid to win his first Australian Open championship since 2009.

World number two Medvedev meanwhile was a four-set winner against Stefanos Tsitsipas in the other semi-final.

The pair have only met once at a previous Grand Slam tournament, when Nadal won the right to the final of the US Open 2019 in five sets.

And Medvedev says he’s out for revenge.

He commented: “It’s definitely revenge for the US Open 2019. But at the same time, it’s a different place and it’s a new final.

“Every final is always new. If you think too much about the past it’s not good either. We know that he will be 21.

“I will do everything I can, I will give everything, physically, mentally, physically, the best form of tennis because that’s the only way I can beat him in a final.”

What time does the men’s Australian Open final start?

What channel is the men’s Australian Open final on and can I stream it?

* Odds from Betfair on Saturday, January 29 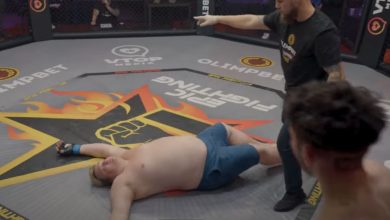 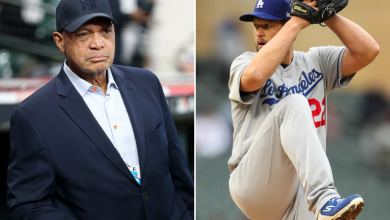 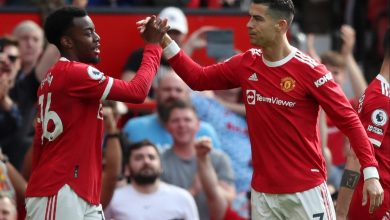 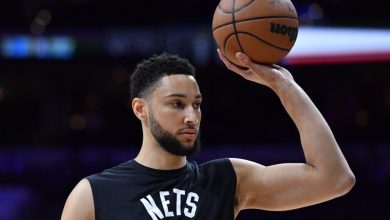