SYDNEY (Reuters) – Australia’s Deputy Prime Minister Barnaby Joyce has tested positive for COVID-19 in Washington, DC during an official visit, his office said in a statement on Thursday.

The remaining members of his delegation have tested negative and Joyce will be isolated until further advice is available, the statement said.

Joyce was experiencing mild symptoms and chose to get tested for COVID-19. He is the most senior Australian leader to contract the virus since the pandemic began.

Joyce arrived in the United States on Tuesday after a visit to Britain, where he met with senior government officials.

I'm a celebrity: Ant and Dec reference Keir Starmer in a new carnival at Boris Johnson at Downing Street party 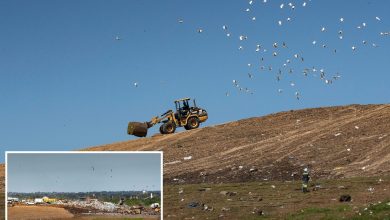 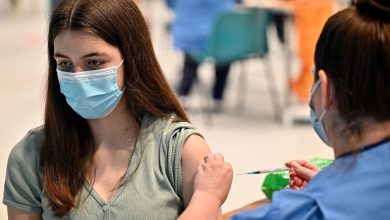 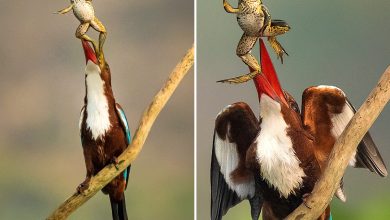 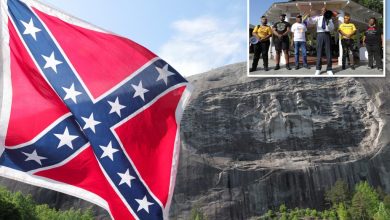