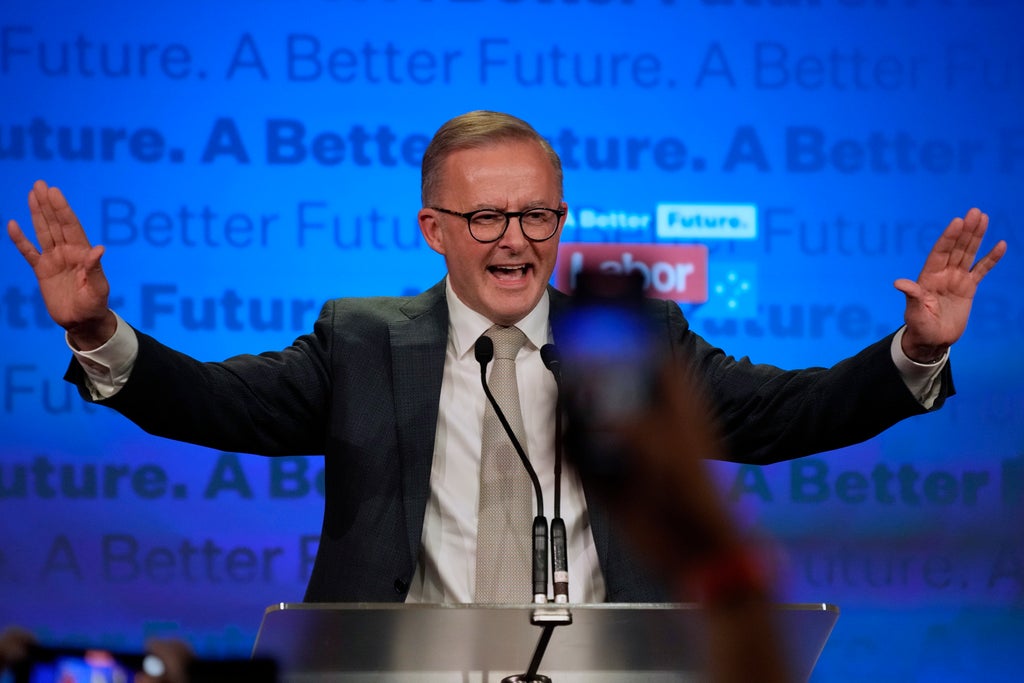 Mr Albanese’s Labor Party ended nearly a decade of Conservative rule after the country’s ruling coalition was swept away by a wave of support for pro-climate candidates.

Mr Albanese will be sworn in as prime minister on Monday, days after his party claimed its first general election victory since 2007. However, it is not yet clear whether his party will have a majority in parliament or whether it would have to form a coalition to form a government.

“We now have an opportunity to end the climate wars in Australia,” Mr Albanese told BBC News shortly after his election victory.

“Australian businesses know that good action on climate change is good for jobs and good for our economy and I want to join the global effort.”

The prime minister-elect has also promised to adopt more ambitious emissions targets, although he has so far refused to phase out coal use.

After the devastating bushfires of 2019-2020, Scott Morrison’s government was accused by scientists of being “willfully negligent on climate issues” and failing to protect biodiversity.

Labor has set a target of cutting greenhouse gases by 43 per cent by 2030, which business groups support, but environmentalists say it should be closer to 60 to 75 per cent.

After taking his oath on Monday, Mr Albanese will fly to Tokyo to attend the Quad Summit with leaders from Japan, India and the US. He is expected to outline his government’s goals on climate change at the summit.

“Obviously, the Quad executives meeting is our top priority,” he told journalists on Sunday. “It’s an opportunity for us to send a message that there is a change in government and that there will be a change in policy on things like climate change.

“I’ll be returning to Australia on Wednesday and then we’ll get down to business.”

The Labor leader, nicknamed ‘Albo’, had promised Australians ‘certain change’ and unity in an election campaign fueled by the post-pandemic recovery, a cost of living crisis and national security against a backdrop of China’s increasing dominance in the region was dominated .

Although Mr Morrison has conceded defeat, with millions of votes yet to be counted, Mr Albanese’s new government could be a minority, with Greens and Independents holding the balance of power.

None of the major parties seemed confident of winning the 76 seats needed for a majority in Australia’s 151-seat parliament.

With 70 percent of the vote count on Sunday, Mr Morrison’s Liberal coalition had 51 seats, while Labor had 72 seats. Independents and the Greens had 14 seats, the Australian Broadcasting Corporation reported. Another 14 seats remained in question.

The gains for the Greens and Independents show that there is now a clear message on climate change from voters, according to former Labor Party deputy leader Tanya Plibersek.

Josh Donaldson of the Yankees: "Jackie" was an all-time favorite 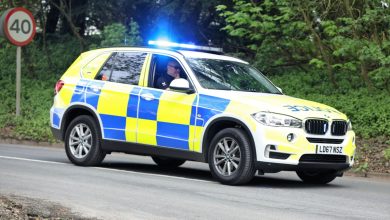 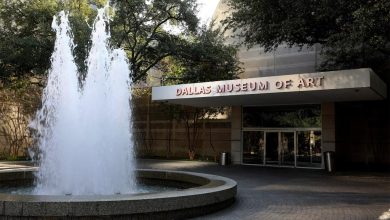 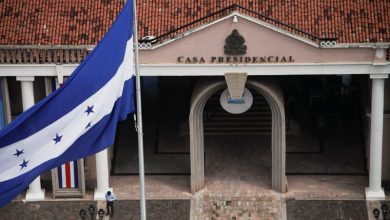 Exclusive-Nicaragua embraces China to quarantine against international sanctions – US official 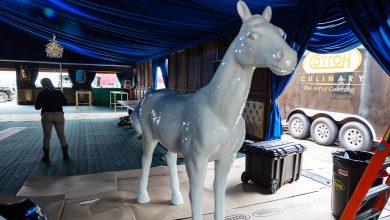 Houston Livestock Show and Rodeo: Historic Moments Coming, Plus the Cotton’ Q Club Tent Not to Be Missed