The aunt of the teen subway surfer, who was clinging to life after hitting his head in Queens, said Friday that her nephew is “a good kid” who just does “what kids do.”

The 15-year-old boy was riding on a northbound No. 7 train car at the 111th Street station in North Corona around 6:30 p.m. Thursday when police believe his head struck an unidentified object.

The impact caused the teenager’s head to bleed profusely and he was taken to Elmhurst Hospital in critical condition.

The high school freshman had just emerged from one of two surgeries on Friday, the boy’s aunt, who declined to give her name, told The Post at Elmhurst Hospital.

“I’m just stressed, I just need all the prayers. He’s in critical condition,” she said of her nephew, who is from Queens. “That’s just what kids do. He’s a good boy, he gets good grades.”

A 15-year-old friend, who gave only his first name, Ahmed, said he found out about what had happened through a mutual pal.

“My friend called me, he was with him,” said Ahmed. “He was on top of the train. He said he hit his head and his head was open. I said, “What do you mean?” He cried and said “I don’t know what to do” and he told me to come to the hospital.

“Someone else called the parents,” added Ahmed, who said he had been friends with the teenager for two years. “It’s just crazy.”

Earlier this month, video posted to Twitter showed a group of about eight people walking on the carriages of a Brooklyn-bound J-train as it crossed the Williamsburg Bridge.

MTA officials chastised any would-be daredevils who wanted to experience their thrills on a moving subway.

“Riding on a subway car is reckless, extremely dangerous and inconsiderate because it causes significant delays for other New Yorkers,” Pat Warren, MTA’s chief safety and security officer, said in a statement.

“Seeking a thrill that promises heartbreak to family and friends is foolhardy; Choose other ways to have fun, ones that show respect for those you care about.” 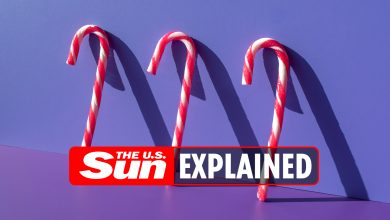 Is there a shortage of cane candy? 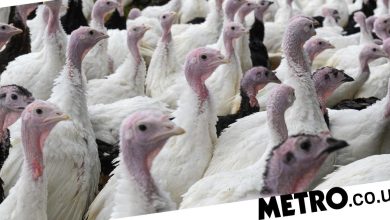 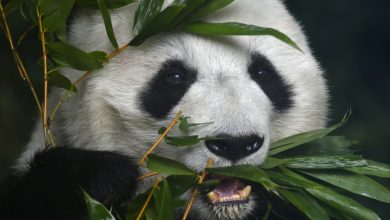 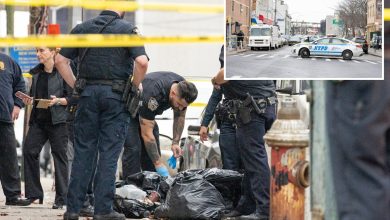