The company’s logo is seen at the headquarters of German car manufacturer Audi, amid the spread of the coronavirus disease (COVID-19) in Ingolstadt, Germany, June 3, 2020. REUTERS / Andreas Gebert

Construction work will begin as soon as possible, the spokesman added, without giving a start date for plant construction or car production.

German automotive publication Automobilwoche first reported on Monday that permits for Audi and FAW to start building the plant, which are expected to start producing cars from 2024, are expected to be available. in December following the intervention of the German Economy Ministry.

The German Economy Ministry was not immediately available for comment.

The German carmaker has a long-term partnership with FAW for the production of internal combustion engine cars in the northeastern city of Changchun and the southern city of Foshan.

FAW owns 40% of the joint venture, while Volkswagen and Audi own 60%.

Audi also plans to build vehicles with Shanghai-based automaker SAIC Motor, with a goal of electric vehicles accounting for a third of sales in China by 2025.

How do I get Covid vaccine certificates and what are they used for? 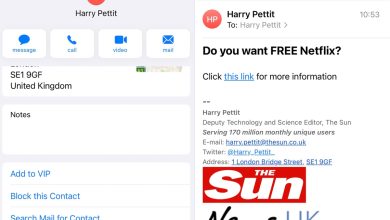 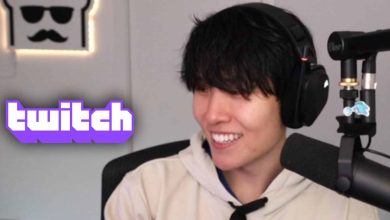 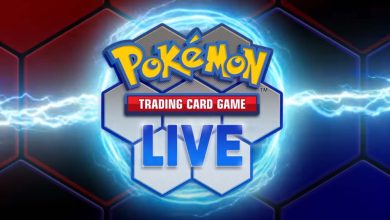 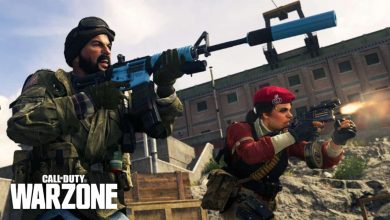