According to Aubrey Plaza, her white lotus Co-star Meghann Fahy skipped the “most important part” of her “Daphne and Harper” moment.

At a performance on late night with Seth MeyersFahy shared a story about the time she and Plaza got lost on a hike while in Italy filming the second season of Mike White’s comedy-drama.

In Fahy’s recollection of the events, “She and Plaza became so lost that they ended up “walking down the edge of the freeway.”

And after he encountered a “biker gang” harassing them, Fahy recalled Plaza yelling, “Don’t look at me!” while Fahy said coquettishly, “Hi!”

However, in a later appearance on Meyer’s show, Plaza set the record straight, saying Fahy “left out the most important part, which is that we were on mushrooms.”

“So first of all — and I don’t know if her parents might not like it…” Plaza began, before Meyers interjected that Fahy’s parents “were actually here that night.”

“Oh no, sorry, Meghann!” Plaza apologized and clarified, “We took a little one.”

She then apologized for her “rude” reaction to the Italian bikers, saying: “I tripped. It was terrifying!”

“We got lost on a freeway and there were Italian men saying ‘Vroom, vroom,’ and I thought they were taking me to the dark side,” Plaza added.

“Your right. She told a story that made you seem rude to Italian drivers,” laughed Meyers. “She left out massive context.”

Earlier in the interview, Plaza teased the late-night host for being so trusting of Harper’s “kiss” with Daphne’s husband Cameron (Theo James), instead implying that they did “more” than that.

The White Lotus aired its sizzling season two finale over the weekend, surprising fans with a big death reveal.

https://www.independent.co.uk/arts-entertainment/tv/news/aubrey-plaza-meghann-fahy-the-white-lotus-b2244655.html Aubrey Plaza reveals she “stumbled” on mushrooms when her White Lotus co-star Meghann Fahy lost her on a hike 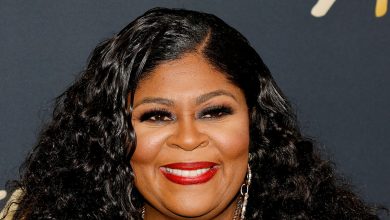 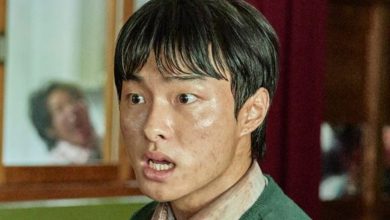 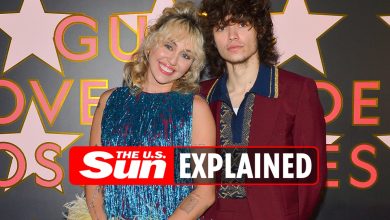 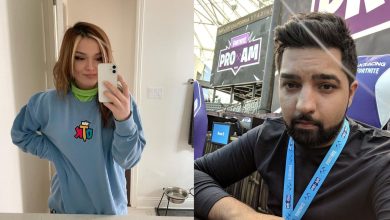