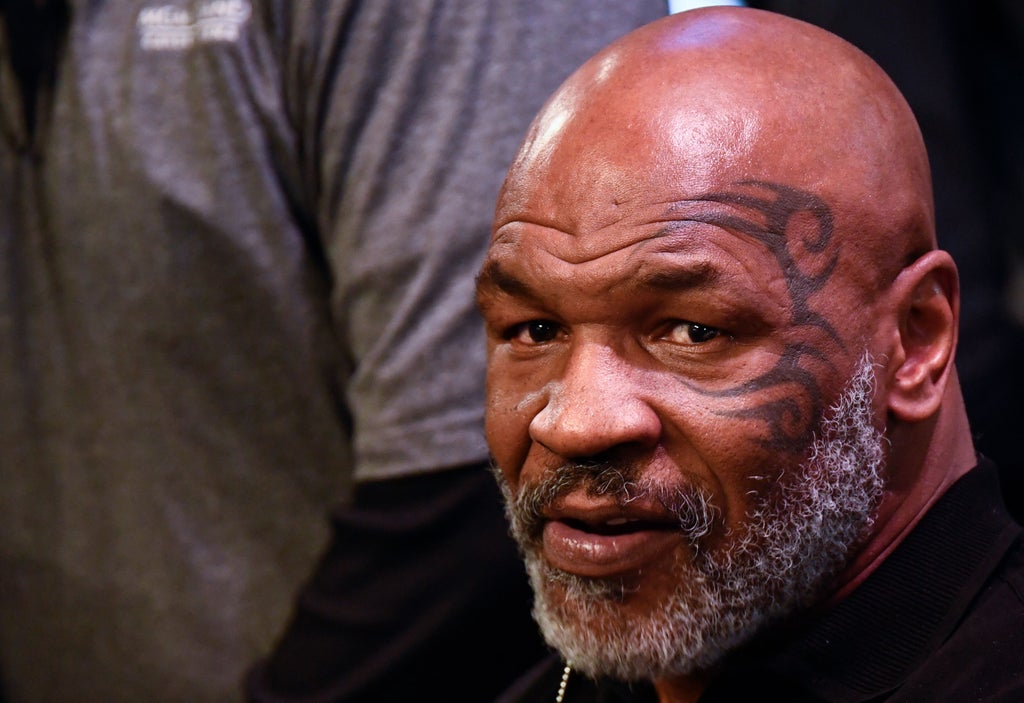 Mike Tyson will face no charges after beating up a fan who allegedly threw a water bottle at him on a flight.

San Mateo County District Attorney Stephen Wagstaffe announced the decision after Tyson was seen on video in April attacking an agitated fan on a taxiing plane in California.

Mr Wagstaffe told TMZ his office declined to press charges against the former heavyweight champion because of “the victim’s conduct leading up to the incident, the interaction between Mr Tyson and the victim, and inquiries from both the victim and Mr Tyson”.

Video of the incident went viral and showed Tyson beating a man on board the plane that was flying to Florida on April 20.

The victim was later identified as Melvin George Townsend III. He allegedly threw a bottle at 55-year-old Tyson and was seen molesting the former boxer before the start.

Mr Townsend’s lawyer said the 36-year-old denied throwing the bottle at Tyson and suggested the incident stemmed from him being “overly excited”.

Mr Wagstaffe told TMZ that neither Mr Townsend nor Tyson wanted to go to court over the matter.

TMZ reported that Mr Townsend’s interaction with Tyson was initially cordial. A witness said he greeted the boxer and took his captured photo along with one of his friends. But soon Tyson wanted Mr Townsend to be quiet and as he continued to speak Tyson got up, turned and slapped him across the face several times.

https://www.independent.co.uk/news/world/americas/mike-tyson-fight-video-charges-plane-b2075912.html At the victim’s request, no charges were brought against Mike Tyson after he beat up a fan who threw a bottle at him on the plane

Mike Tyson will not be charged after video shows him hitting a man at San Francisco International Airport, prosecutors say 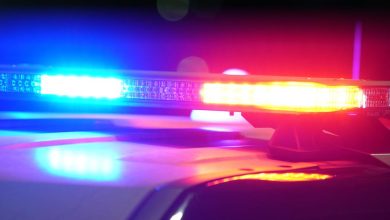 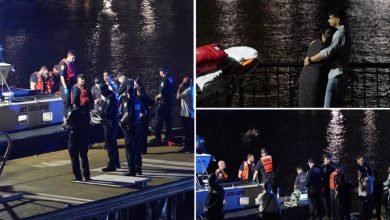 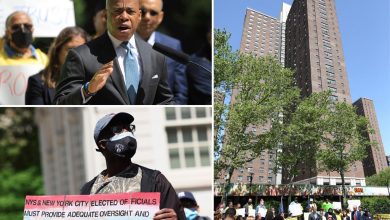 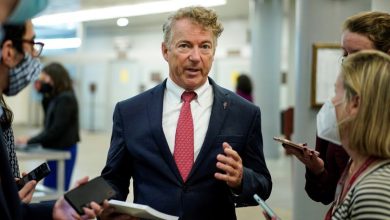