Billy Joel is one of the most famous and respected names in music. The Piano Man has been releasing hits and selling out concerts since the 1970s and today has a net worth of $225 million. He also has an impressive real estate portfolio with some must-see properties.

Here’s a look at his Long Island homes and what happened to Joel’s prized motorcycle collection after one of those homes was broken into.

Joel is a New Yorker through and through as he could live anywhere in the world but has decided to purchase several properties in the Empire State.

He owned an apartment in Manhattan that he sold to Sting, a mansion in East Hampton that he sold to Jerry Seinfeld, and another beach house in the Hamptons that he bought from the late Roy Scheider and sold in 2014.

But the “Uptown Girl” actor’s primary residence is his Center Island Pad in Oyster Bay. Joel has a 14,000-square-foot mega-mansion on nearly 15 acres. He bought it in 2002 for $22.5 million. The property has five master bedrooms, three staff rooms and two annex guest houses each with three further bedrooms.

Other amenities include outdoor pools, a music room, a tennis court and a bowling alley.

His main apartment was broken into

In 2020, Joel’s Oyster Bay home was broken into. The attackers broke into the home through a garage door and destroyed a dozen of his prized motorcycles, causing “significant damage” to the bikes. Luckily, Joel wasn’t home at the time of the incident.

The singer has spoken about his love of motorcycle collecting over the years.

“[It’s] not an expensive hobby. They are relatively cheap. If the money goes away, I think I’ll be fine with it as long as they don’t take my bikes,” he once said in an interview with Playboy (per Page Six).

Joel added, “A motorcycle is a ride at an amusement park. It is dangerous. Everybody out on the street is after you… You keep playing terror chess: ‘What do I do if this guy does that?’ It clears all the cobwebs out of your head. When you get off the bike it’s like, ‘Phew, I did it.’”

Joel has owned other properties outside of New York and one was in Florida.

The “Captain Jack” artist had an estate in Manalapan near Palm Beach. But he previously listed this mansion, as well as its two neighboring lots, for $27 million. Joel eventually sold the mansion in 2020 for just over $10 million.

The Mediterranean-style residence in South Florida is 9,312 square feet and has seven bedrooms and seven bathrooms, according to TopTenRealEstateDeals. There is also a guest house, two further bedrooms and a bathroom. The home has been renovated with new baths, flooring, air conditioning, marble and driftwood features throughout, and all new wiring in the home. It also has many outdoor amenities, including a large swimming pool, an air-conditioned four-car garage, and a dining area overlooking the ocean.

The entire property runs from the Atlantic Ocean to the Intracoastal Waterway and has access to the beach on one side and a boat dock on the other.

RELATED: A look at Paul McCartney’s homes around the globe

https://www.cheatsheet.com/entertainment/inside-billy-joels-long-island-homes.html/ At the homes of Billy Joel on Long Island

Alleged drunk driver who killed Raife Milligan more than 1.5 times over the limit 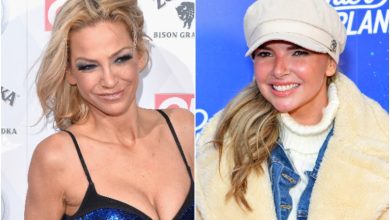 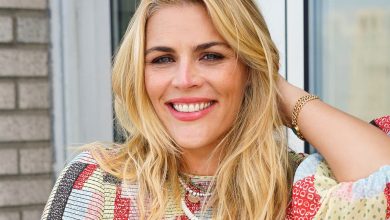 Busy Philipps interview: ‘I was just disgusted with Hollywood’ 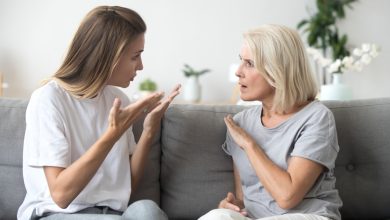 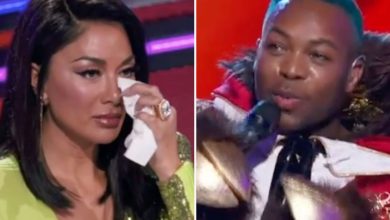