(NEXSTAR) — More than a dozen children are dead after a gunman opened fire at a Texas elementary school on Tuesday, Gov. Greg Abbott said during a news conference.

Abbott said the 18-year-old suspect from Uvalde “shot 14 students and killed a teacher in a horrific, incomprehensible manner.” He added that it is believed that the police killed the shooter at the scene.

Uvalde Memorial Hospital confirmed two of the deaths, adding that the facility had taken 13 children by ambulance for treatment.

“If you are not an immediate family member, we ask that you do not come to the hospital at this time,” the hospital wrote on Facebook.

Another hospital, University Health, said it was treating a child and an adult patient from Robb Elementary. The full death toll is not yet clear; Police have scheduled a press conference for Tuesday afternoon.

Uvalde Consolidated Independent School District tweeted just before 12:30 p.m. local time that there was an “active shooter” at Robb Elementary and that the rest of the district was on lockdown.

At 13:06 Uvalde Police announced that a gunman was in police custody.

A dispatcher from the Uvalde Police Department said the scene was still active and no further information was immediately available. School and city officials did not immediately respond for comment.

Robb Elementary has an enrollment of nearly 600 students.

A reunion point has been set up at the local civic center, where Robb students are transported to their parents’ home.

The Houston branch of the Bureau of Alcohol, Tobacco, Firearms and Explosives is also assisting in the investigation.

Uvalde is approximately 85 miles west of San Antonio and 60 miles east of the southern US-Mexico border.

This is an evolving story; The Associated Press contributed to this report.

Rachel Brosnahan dresses in Rangers gear ahead of Game 4 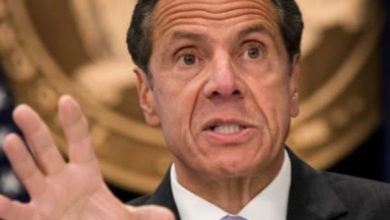 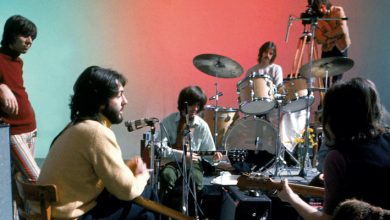 Ten movies we think you should play this weekend

Kelly, Littlefield No. 25 Tar Heels Women’s Rally on BC