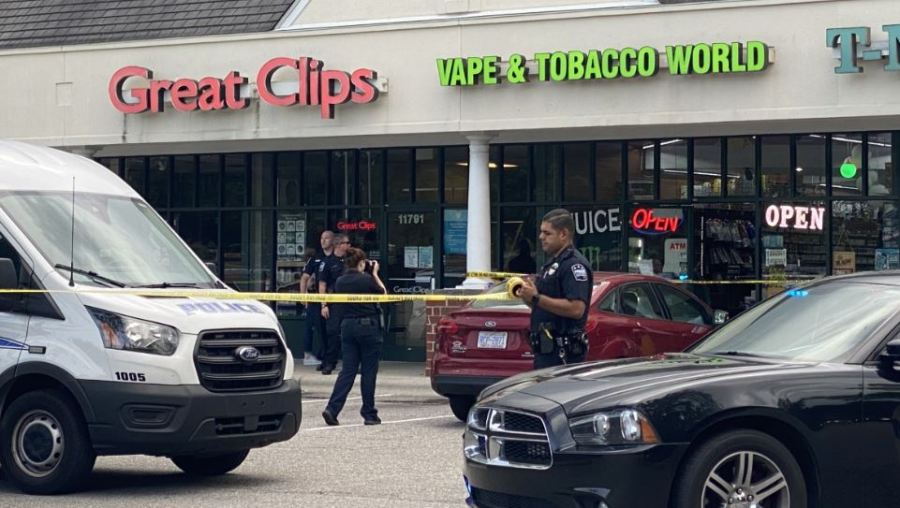 CLAYTON, NC (WNCN) — At least one person was shot dead near a grocery store in Clayton in broad daylight Sunday afternoon, officials said.

The shooting happened at about 4:30 p.m. at Lowe’s Foods at 11711 US 70 Business, according to Clayton City spokesman Nathanael Shelton.

Clayton Police are searching for a man wanted for domestic strangulation

Shelton said it’s unclear whether the shooting took place inside the store or in the parking lot.

As of Sunday afternoon, Clayton police were in the parking lot and focused on a nearby tobacco and vape shop. Employees at Vape and Tobacco World told CBS 17 that the shooting took place at their store.

'We can't bring spoons to a knife fight anymore': How world-famous authors want to fight for Roe v Wade 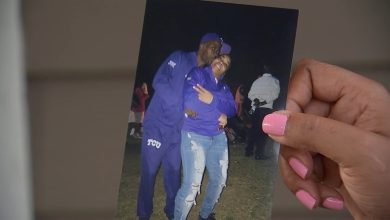 John Davis missing: Houston man’s wife has left with no clarity on which police agency is handling the disappearance case 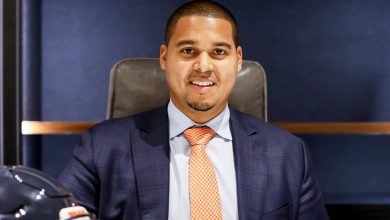 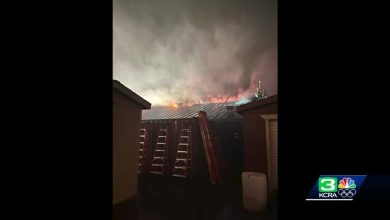 Fire breaks out on Sheldon High School campus in Sacramento 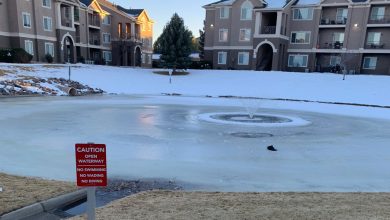