Twitch star Asmongold was very excited to play Kingdom Hearts 4 after seeing the reveal trailer, but raised concerns about the possibility of Marvel superheroes like The Avengers making an appearance.

The reveal of Kingdom Hearts 4 took the internet by storm on April 10th, leaving fans absolutely amazed. With stunning gameplay and unreal graphics, including a new shoe size for Sora, Disney and RPG fanatics were blown away.

Though everyone seemed excited for the next installment in the franchise, Asmongold expressed concern that more than just Disney and Final Fantasy characters were showing up.

During a Twitch broadcast, the award-winning MMO streamer expressed why he doesn’t want Marvel characters to appear in the game since Disney owns the company.

After seeing the trailer and expressing an interest in playing the KH game himself, a viewer inquired about the chance of Marvel superheroes fighting alongside Sora, Goofy and Donald Duck.

“If there’s one thing I’ve learned about intellectual property over the years, it’s that nobody really knows the answer to that, except probably a group of overpaid lawyers,” he joked. “Well, nobody has a clue. I think so, maybe, but I have no idea.”

However, Asmongold doesn’t even want comic book icons like Spider-Man, Captain America, Thor, or Ironman in the game for one important reason.

(Segment starts at 5:20 for mobile users)

“I feel like The Avengers doesn’t really fit the theme,” he explained. “Personally, I don’t think Avengers fits the theme of Kingdom Hearts. I think maybe something like The Hulk, sort of? But I feel like the Kingdom Hearts theme is a lot more light-hearted.”

However, as Asmongold noted, Final Fantasy 7’s antagonist Sephiroth appeared in the series, leading him to compare the Disney RPG to Super Smash Bros with all of its crazy crossovers.

It remains to be seen if Marvel will move into the game, but as fans have pointed out, the trailer seemed to hint at it Star Wars appears in it. In one shot, the foot of an AT-ST is visible, suggesting an Endor-inspired level might be in the works.

In any case, we’ll have to see if Asmongold is right, or if Marvel and Star Wars find a way into the game when it eventually releases.

"Fortnite" manufacturer Epic Games worth around 32 billion US dollars 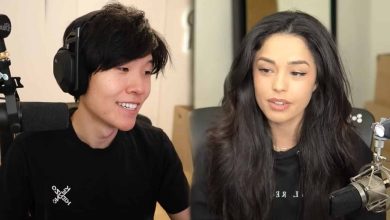 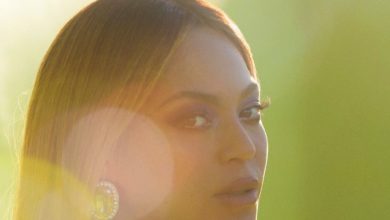 Beyoncé: How to listen to her new single ‘Break My Soul’ ahead of Renaissance album release 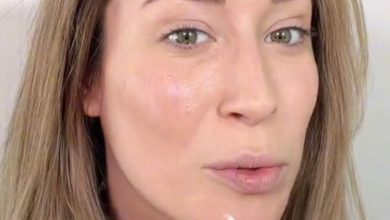