FILE PHOTO: Workers are seen on a crane above containers at the Yangshan Deep Water Port in Shanghai, China, January 13, 2022. REUTERS/Aly Song

By Leika Kihara and Byron Kaye

(Reuters) – An oil-fueled inflation shock triggered by the war in Ukraine is forcing Asian policymakers to reconsider their assumptions for 2022 as the risks of weak growth coupled with rising prices unintentionally complicate plans for setting monetary policy.

After lagging far behind their Western counterparts in lifting tough pandemic restrictions, Asian economies, which are among the biggest consumers of global commodities, now face the threat of crippling inflation.

Deep concerns about prices and imported inflation have already prompted aggressive monetary tightening cycles for some central banks in the region, such as New Zealand, South Korea and Singapore. For most others, however, the need to sustain a fragile recovery from the pandemic crisis is likely to complicate considerations.

Matt Comyn, chief executive of the Commonwealth Bank of Australia, the country’s largest retail bank, said his clients are already talking about rising input costs for their businesses.

“Raising interest rates doesn’t necessarily help – it’s a different funding proposal for central banks,” he told a conference this week. “They are taking extreme steps because given what is happening in Ukraine and Russia, extreme steps are warranted.”

Analysts fear the Ukraine crisis could upset the region’s economy through various channels including a slowdown in trade, although the biggest blow is likely to come from rising energy costs.

Fending off the slump in growth caused by high fuel costs appears to be the priority for many other Asian central banks.

Although rising fuel costs and the risk of abrupt capital outflows continue to put them under pressure to tighten monetary policy, many emerging Asian central banks appear to prefer to slowly raise interest rates.

GREATER RISK IF THE WAR CONTINUES

Thailand could miss the government’s forecast of 3.5-4.5% economic growth this year due to the impact of the Ukraine crisis on tourism, trade and domestic consumption, Finance Minister Arkhom Termpittayapaisith said on Tuesday.

While inflation is already at a 13-year high, Thailand’s central bank is unlikely to hike rates any time soon, analysts say.

“When we recognize that inflation is caused by a supply shock rather than excessive demand, it makes sense to keep monetary policy loose,” said Kobsidthi Silpachai, head of capital markets research at Kasikornbank.

But Bangkok Sentral ng Pilipinas Governor Benjamin Diokno said in a statement on Sunday the country had enough buffers and signaled it would not resort to forthcoming rate hikes to stem capital outflows.

Australia’s central bank governor said Wednesday the Ukraine conflict is a major downside risk for the global economy, with inflation having the biggest impact.

However, he noted that underlying inflation in Australia was still well below levels in the United States and Britain.

“The recent rise in inflation has brought us closer to the point where inflation is sustainably on target. But we’re not there yet,” Reserve Bank of Australia (RBA) Governor Philip Lowe said on Wednesday.

“We can be as patient as countries with much higher inflation rates can’t,” he said, in a sign that the RBA will carefully assess the impact of the crisis before likely raising rates later in the year.

However, some analysts warn of greater challenges for policymakers in Asia if war and rising fuel costs continue, particularly for those who rely on fuel imports.

“But they may be forced to tighten” if their economies and currencies weaken, leading to higher inflation, he said.

EastEnders spoilers - Gray set to suffer after heinous murders as Kheerat arrested; plus news from Emmerdale and Coronation Street

TikToker Goes Viral After Accidentally Making Napalm Instead Of Slime 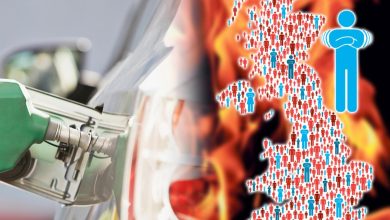 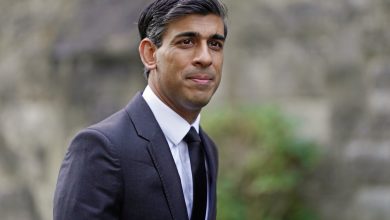 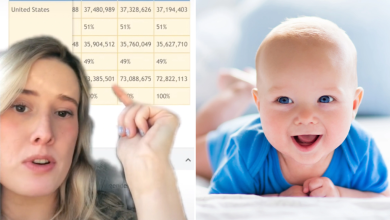 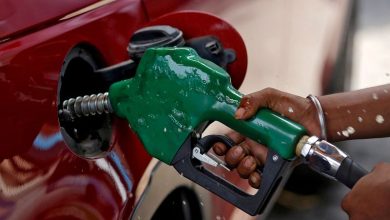